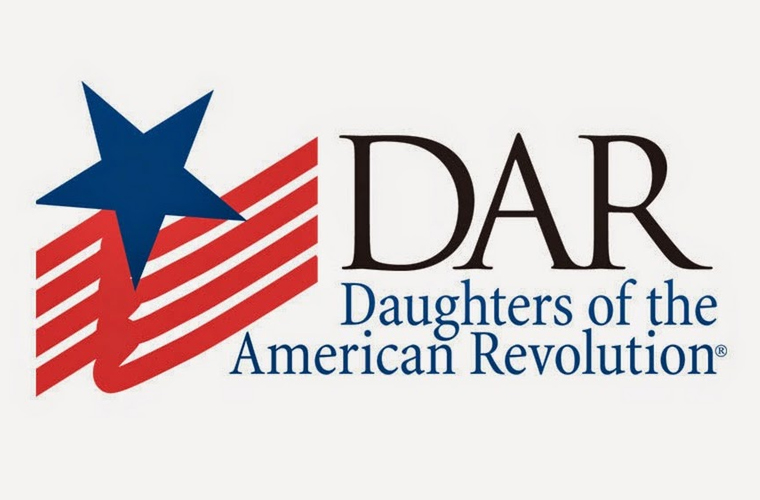 Daughters of the American Revolution (DAR), in full National Society of the Daughters of the American Revolution, a patriotic society organized October 11, 1890, and chartered by Congress December 2, 1896. Membership is limited to direct lineal descendants of soldiers or others of the Revolutionary period who aided the cause of independence; applicants must have reached 18 years of age and must be “personally acceptable” to the society. In the late 20th century the society’s membership totaled approximately 180,000, with some 3,000 local chapters throughout the United States and in several other countries.

DAR, as the society is generally known, carries on a threefold program through the divisions of its national office. The historical division stresses the study of U.S. history and preservation of Americana. The educational division provides scholarships and loans, helps support schools for underprivileged youth and for Americanization training, sponsors various prizes, and publishes appropriate manuals. The patriotic division publishes the Daughters of the American Revolution Magazine and the DAR National Defender.