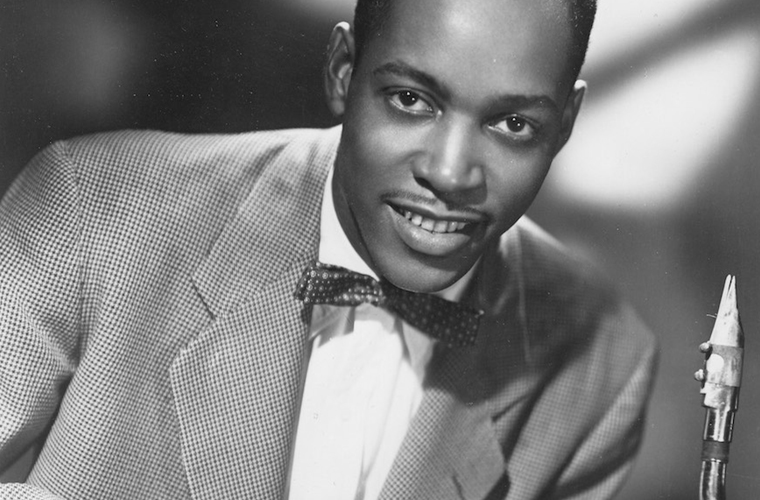 One of a musical family, Stitt first became known as an alto saxophonist in the pioneering bop big bands led by Billy Eckstine and Dizzy Gillespie in the mid-1940s. His romantic style of improvising featured broken phrases, free accenting, and chromatic harmonies and depended upon virtuoso technique, all much like the style of the great innovator Charlie Parker. By the early 1950s, when he and tenor saxophonist Gene Ammons led a band, Stitt had successfully adapted this style to baritone saxophone as well, and he had also begun playing tenor saxophone.

Stitt played variously with the Miles Davis quintet (1960) and in the Giants of Jazz (1971–72)—with Dizzy Gillespie, Thelonious Monk, Art Blakey, and others—but for the most part, he spent his career on tour as a leader of small groups. In time his lyric tenor saxophone soloing, influenced by that of Lester Young, came to dominate his performances. He was often stimulated to his best work when joined by other saxophonists such as Ammons and Sonny Rollins (in Dizzy Gillespie’s “Eternal Triangle”). Stitts recorded prolifically, and his most notable albums included Boss Tenors (1961; with Ammons), Stitt Plays Bird (1963), and Tune-Up! (1972). 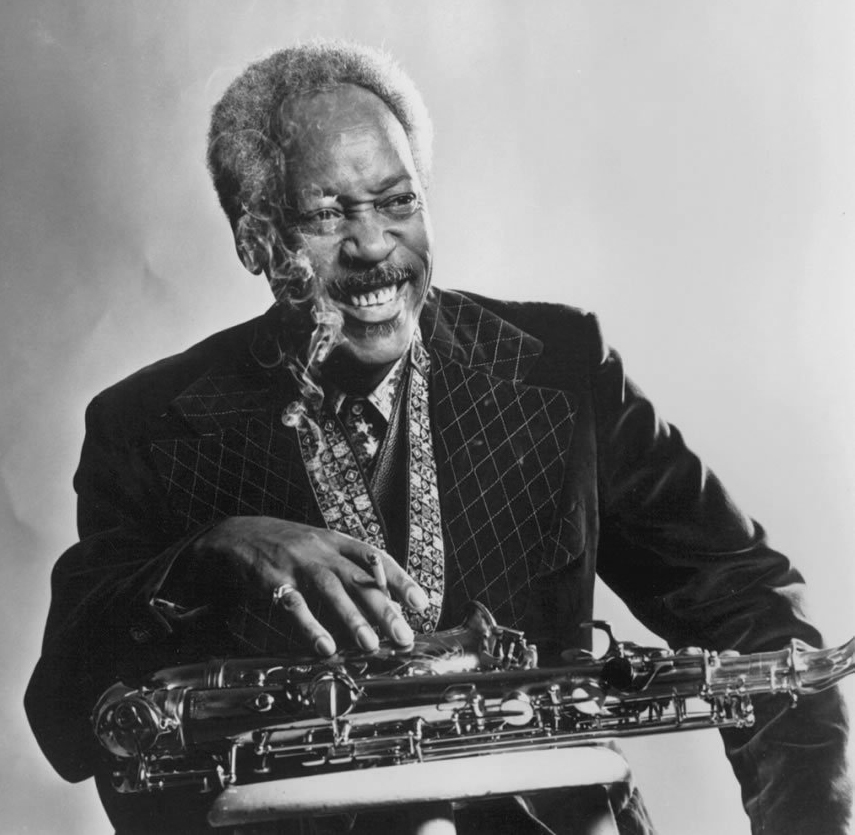