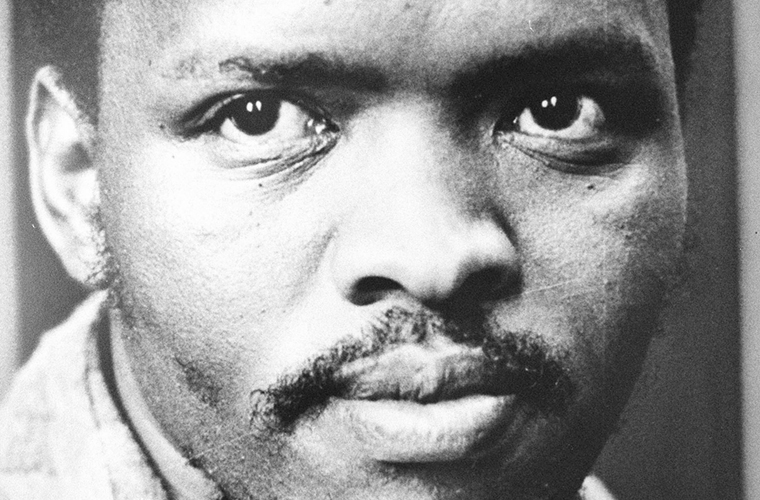 After being expelled from high school for political activism, Biko enrolled in and graduated (1966) from St. Francis College, a liberal boarding school in Natal, and then entered the University of Natal Medical School. There he became involved in the multiracial National Union of South African Students (NUSAS), a moderate organization that had long espoused the rights of blacks. He soon grew disenchanted with NUSAS, believing that, instead of simply allowing blacks to participate in white South African society, the society itself needed to be restructured around the culture of the black majority. In 1968 he co-founded the all-black South African Students’ Organization (SASO), and he became its first president the following year. SASO was based on the philosophy of black consciousness, which encouraged blacks to recognize their inherent dignity and self-worth. In the 1970s the Black Consciousness Movement spread from university campuses into urban black communities throughout South Africa. In 1972 Biko was one of the founders of the Black People’s Convention, an umbrella organization of black consciousness groups.

Biko drew official censure in 1973 when he and other SASO members were banned; their associations, movements, and public statements were thereby restricted. He then operated covertly, establishing the Zimele Trust Fund in 1975 to help political prisoners and their families. He was arrested four times over the next two years and was held without trial for months at a time. On August 18, 1977, he and a fellow activist were seized at a roadblock and jailed in Port Elizabeth. Biko was found naked and shackled outside a hospital in Pretoria, 740 miles (1,190 km) away, on September 11 and died the next day of a massive brain hemorrhage.

Police initially denied any maltreatment of Biko; it was determined later that he had probably been severely beaten while in custody, but the officers involved were cleared of wrongdoing. In 1997 five former police officers confessed to having killed Biko and applied for amnesty to the Truth and Reconciliation Commission (a body convened to review atrocities committed during the apartheid years); amnesty was denied in 1999. Donald Woods, a South African journalist, depicts his friendship with Biko in Biko (1977; 3rd rev. ed., 1991), and their relationship is portrayed in the film Cry Freedom (1987).