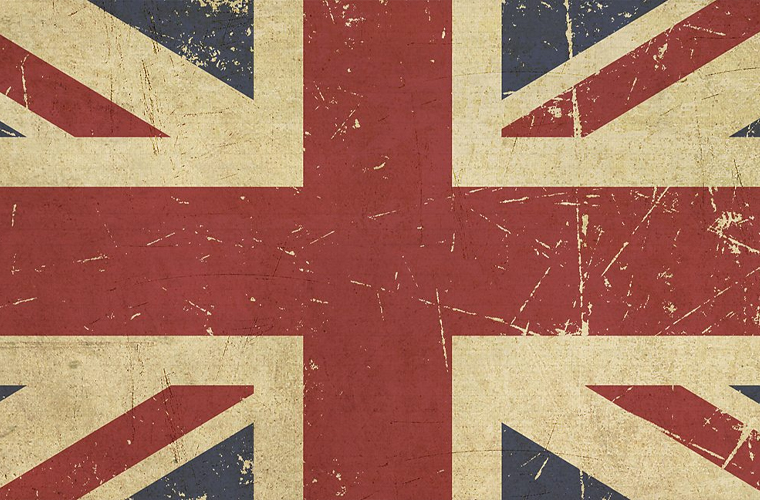 Why did the British colonize?

The British began colonizing mainly because of their need to trade, rather than the need for military conquest. This is why they are known as a trade-based empire. In the 16th century, England was a poor country. When they began colonizing, it was not as missionaries. When the English put to sea, it aimed to seek immediate profits. The Industrial Revolution which took place in Europe in the 17th century gave rise to the need for raw materials. The British looked at Southeast Asia as a good target as they were rich in natural resources. After some early colonies were established and become the sole markets to buy English goods, the English realized the huge commercial potential of overseas acquisitions. They consequently tried to expand their colonization. The British Empire lasted very long because of three reasons. First, the British have a good command of the sea. Second, they were outstanding in international trading, and finally, the British rule was flexible.

In the late 16th century, Britain had many chartered companies. They were private companies established by the crown. Having the exclusive right to do business in a certain area, these companies became influential in politics. To expand their business and find buyers for their products, these companies looked for trading posts in other countries. When the government in these countries was not strong enough, the English gradually took complete control. This enables the British to build up colonies in India and the East Indies as well as Hudson Bay.

The most popular chartered company known during the First Empire is the British East India Company. This company was granted an English Royal Charter by Elizabeth title “Elizabeth I of England” in 1600 to support trading in India.

In the 17th century, the British set up plantations to produce sugar and tobacco on the islands of the Caribbean as well as in North America. These colonies attracted a large number of European settlers. The British needed laborers to work in these plantations, so they started to trade slaves.

During this time, the common way the British trade with its colonies was that it would sell West Indian molasses, sugar, English cloth, manufactured goods, American fish and timber to its colonies. In exchange for these goods, the colonies would sell them African slaves, who the British could use in their plantations. To secure its right and to increase its wealth, the British government passed a law which allowed only British ships to trade with the colonies. This meant that these colonies could only sell their products to England.

In the early 18th century, chartered companies were reorganized. In India, from the 1740s to 1763, the British East India Company had a conflict with its French counterpart. The British finally won. In 1763, the British established colonies in India and Canada. However, the British met many difficulties when they tried to colonize America. The first British Empire ended with the successful revolution of thirteen colonial states in America.

Realizing the potential of the colonies, the British started to expand further, first by the voyages of Capt. James Cook to Australia and New Zealand in the 1770s and second, through new conquests in India after 1763.

After the victories of the Napoleonic Wars (1799-1815), the British had more colonies. These included Cape Colony, Mauritius, Ceylon (Sri Lanka), Trinidad and Tobago, St. Lucia, British Guiana (Guyana), and Malta. Early in the 19th century, the British gradually abandoned many strict regulations. It became a very strong country in the world, which allowed it to apply the principle of free trade.

To improve the lives of many native inhabitants, the British government also abolished the slave trade in 1807 and slavery in 1833. The British also built up regular civil service to create a more efficient colonial administration. However, when these colonies became less dependent on the British, they also developed a stronger national identity. Thus, they tried to liberalize themselves from the British, who also encouraged these colonies to have a government of its own.

In 1839, Lord Durham, in response to unrest in Canada, issued his “Report on the Affairs of British North America.” Durham suggested, that to retain its colonies, Britain should grant them a large measure of internal self-government.

In 1867, the British gradually surrendered their direct governing powers. Australia and New Zealand also became self-governing dominions. However, the British government still needed to control India because of its relationship with the East India Company. To govern territories with large native populations, the British developed a system called the crown colony system. Such colonies were ruled by a British governor and consultative councils from the native inhabitants.

In the later decades of the 19th century, other European countries competed for empire in which the British acquired or consolidated vast holdings. These colonies included Nigeria, the Gold Coast (later Ghana), Rhodesia (Zambia and Zimbabwe), South Africa, Egypt, Burma (Myanmar) and Malaya. This forced the British to encourage a tie and solidarity between its colonies. In 1887, the British government issued the Imperial Conference, which was an attempt to strengthen Britain’s ties with those colonies that had become self-governing territories.

The British left many legacies to its colonial countries. Although we still discuss the values of these legacies, they should be listed as follows: