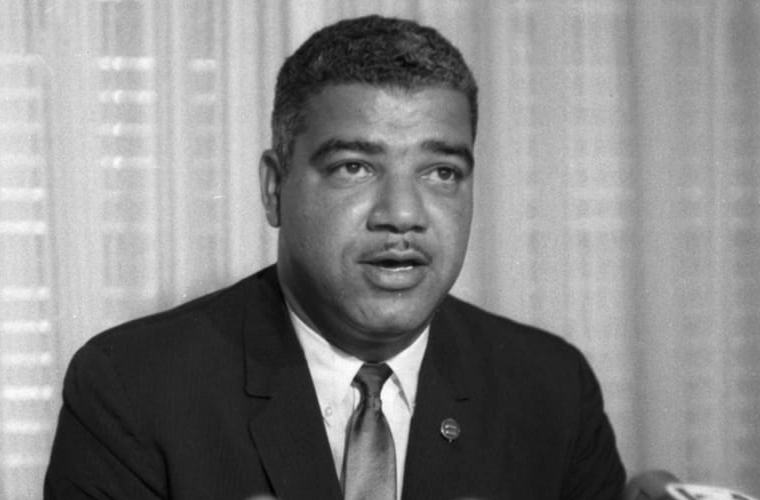 After army service in World War II, Young switched his career interest from medicine to social work, in which he took his M.A. from the University of Minnesota (1947). Starting as director of industrial relations for the Urban League at St. Paul, Minn. (1947–50), he moved to Omaha, Neb., where he served as executive secretary (1950–54). Becoming dean of the School of Social Work of Atlanta (Georgia) University in 1954, he was instrumental in improving relations between the city and the university.

Appointed executive director of the National Urban League in 1961, Young won an impressive reputation as a national black activist who helped bridge the gap between white political and business leaders and poor blacks and militants. Under his direction, the organization grew from 60 to 98 chapters and shifted its focus from middle-class concerns to the needs of the urban poor. He was particularly credited with almost single-handedly persuading corporate America and major foundations to aid the civil rights movement through financial contributions in support of self-help programs for jobs, housing, education, and family rehabilitation.

Young, who had been a consultant on racial matters to both Pres. John F. Kennedy and Pres. Lyndon B. Johnson, was in Nigeria at a conference sponsored by the Ford Foundation to enhance Afro-American understanding when he died.