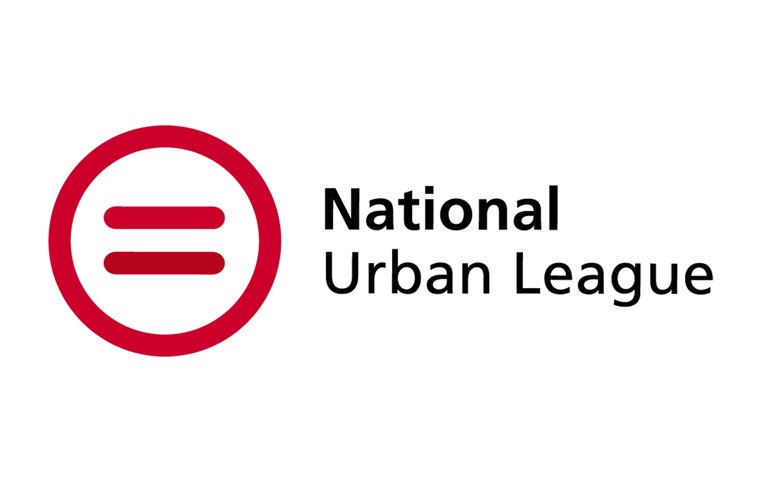 The National Urban League (NUL) was formed on October 11, 1910, to help African American migrants assimilate into urban life.  The NUL began with the merger of three smaller groups, The National League for the Protection of Colored Women, The Committee for Improving the Industrial Conditions for Negroes in New York, and the Committee on Urban Conditions Among Negroes in New York, all dedicated to helping Americans urban newcomers mainly from the South, expand their employment, housing, healthcare, and educational opportunities.  Its first Executive Secretary, George E. Haynes (1910-1917) established its guiding principle, promote positive interracial interaction by persuading whites that they should work with African Americans for mutual advantage.

Eugene Kinkle Jones, who became Executive Secretary of the Urban League in 1917 and led the organization until his retirement in 1941, was the most influential individual in shaping the early organization. Jones emphasized the importance of vocational guidance to the new migrants and worked with industrialists and other Northern employers to open employment opportunities for the newcomers.  Through the first half of the 20th Century, the NUL, in fact, saw gaining employment for the black migrants to the city as one of its principal functions.  In 1925, the magazine Opportunity was created to present factual data on African American life to businessmen, government officials, labor leaders, and the general white community.

Lester B. Granger succeeded Jones in 1941 as the NUL’s executive secretary and began redirecting the organization’s agenda by focusing on leading civil rights causes of the era. Granger, for example, played a major role in persuading President Harry Truman to desegregate the armed forces in 1948.

In 1961, Granger’s successor, Whitney M. Young Jr. Young expanded on most of Granger’s ideas and made the NUL one of the five major civil rights organizations in the nation during that decade.  Young led crucial fundraising efforts which supported civil rights activism.  He was one of the first black civil rights leaders to promote affirmative action initiatives that were put in place during the late 1960s and early 1970s.

As direct civil rights activism began to recede in the early 1970s, Vernon E. Jordan, Jr., who became executive director in 1971, shifted the organization’s focus to the promotion of cultural pluralism.  He developed The State of Black America report as well as a citizenship education program that helped increase the black vote.

John E. Jacob, appointed executive director in 1982 and his successor Hugh B. Price who was appointed in 1994, continued those efforts while returning to the earlier Urban League mission of job training.  Jacob and Price called for equality of opportunity in housing and employment as the way to resolve racial tensions. They also began or enlarged training and leadership development opportunities and initiated youth-development programs which targeted reducing teenage pregnancy, the number of single female-headed family households, and crime in black urban communities.  Price created the League’s Institute of Opportunity and Equality in Washington D.C., which conducted a research and public policy analysis of urban issues and began the Campaign for African American Achievement.

On May 15, 2003, Marc H. Morial became the league’s eighth President and Executive officer.  Morial continues the efforts of his predecessors in promoting affirmative action, economic and political empowerment and working to reduce violence and poverty in urban black America.