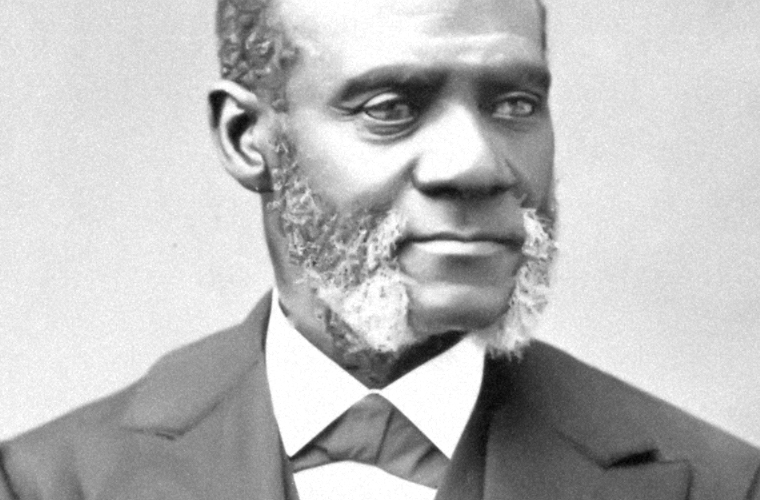 Born a slave, Garnet escaped in 1824 and made his way to New York. There he pursued an education and eventually became a Presbyterian minister. Garnet became associated with the American Anti-Slavery Society, and his career in the late 1830s and early ’40s joined preaching with agitation for emancipation. A nationally known figure, he shocked his listeners at the 1843 national convention of free people of color when he called upon slaves to murder their masters. The convention refused to endorse Garnet’s radicalism, and he gradually turned more to religion as Frederick Douglass assumed the role of a premier black abolitionist.

During the next two decades, Garnet served as pastor in a number of Presbyterian pulpits. While at his post in Washington, D.C., in 1864, he aided the war-related displaced and distressed. Later he assisted government workers in developing programs to help former slaves.

In 1881 Garnet was appointed a minister to Liberia. In his younger, more radical days, he had vigorously opposed plans to solve America’s slavery problem by sending blacks back to Africa. Toward the end of his life, however, he favored U.S. blacks’ emigration back to Africa. Within two months of his arrival in the African nation, though, he died.