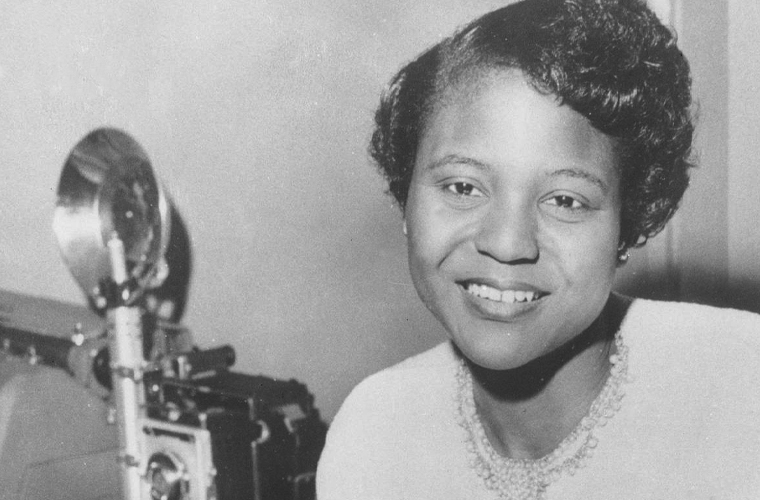 Born on October 5, 1929, in Shiloh, Alabama, Autherine Lucy was one of ten children in a family of farmers. Despite this modest background, Lucy would impact history as the first African American to integrate the University of Alabama. Lucy will also be remembered as the first black student in the history of desegregation to experience the anger of an organized mob.

Autherine Lucy attended high school at Linden Academy in Shiloh, graduating in 1947. She then attended all-black Selma University in Selma, Alabama before transferring to another HBCU, Miles College in Fairfield, Alabama. In 1952, Lucy graduated from Miles College with a B.A. in English. Lucy’s next educational goal was to obtain a master’s degree in education at the University of Alabama.

Lucy’s decision to integrate the University of Alabama was met both with support and a lack thereof from within the black community. She was praised by the Reverend Martin Luther King Jr, who declared, “Thank God, there are some people who can rise above the old and broken down thoughts of their parents, who can rise above their background and heredity.” However, Lucy’s own father, who was under the duress because of threats from white neighbors, contended, “That girl’s grown, I raised her to know better. I always treated white people with respect. I always go to the back door.”

Lucy and another student named Pollie Anne Myers were supported by the National Association for the Advancement of Colored People (NAACP). Thurgood Marshall, who was the head of the NAACP Legal Defense and Educational Fund, was one of her lawyers and engaged in a series of legal proceedings lasting from 1953 until 1955. On February 3, 1955, the NAACP received a court order which prevented the University of Alabama from discriminating against applicants based on race. Although both women were legally allowed to enroll in the university, Myers was dismissed based on previous marriage records, leaving Lucy alone to run the gauntlet.

On the third day of classes, Lucy was confronted by a mob consisting of students and members of the Tuscaloosa, Alabama community. Armed with rocks, eggs, and bricks, the mob screamed racist epithets at Lucy and threatened her life. At one point, Lucy was hit in the back with an egg as she was ushered, under police escort, into an auditorium. Although physically separated from the mob, Lucy was still able to hear the jeers and the shouts of the crowd outside. Lucy remained in the auditorium for hours as the crowd outside taunted her.  Eventually, Lucy was escorted from the building unharmed.

That evening Lucy was suspended from the university by University Board of Trustees. She was later expelled “for her protection and for the protection of other students and staff members.”  Her attorneys unsuccessfully challenged the expulsion.

In April of 1988, Lucy’s expulsion was overturned. In the spring of 1992, Lucy earned a master’s degree in elementary education from the University of Alabama.