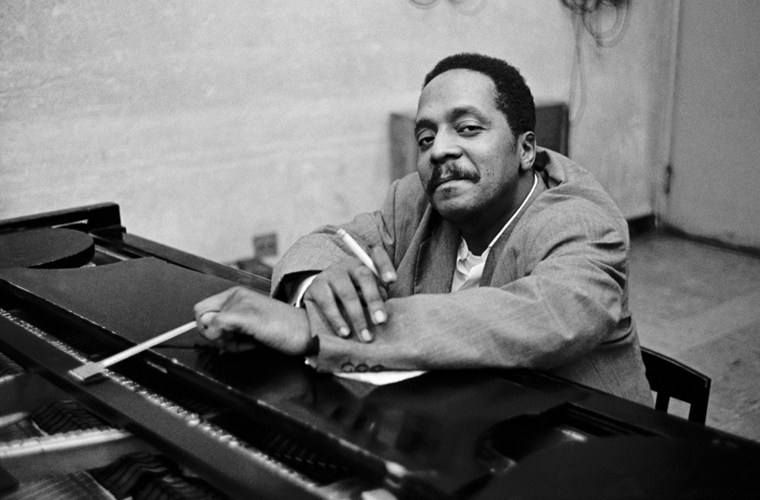 Powell played with the Cootie Williams band (1943–44) and sat in on the jam sessions at Minton’s Playhouse in Harlem. Crafting a style from pianists Art Tatum, Billy Kyle, and Thelonious Monk, trumpeter Dizzy Gillespie, and saxophonist Charlie Parker, Powell soon became one of the most influential jazz pianists of the era.

In his soloing, Powell was among those who did away with most accepted functions of the left hand; he reduced it to playing brief, often syncopated, jabs of two- or three-note chords supporting long, single lines by the right hand, which became the accepted approach for modern jazz of the next 20 years. At his prime, Powell had the speed and dexterity to almost keep up with Parker and Gillespie in his soloing. Although his facility began to deteriorate during a series of nervous breakdowns in the 1950s, he still turned out creative piano improvisations. Powell also composed a few great jazz pieces, such as “Hallucinations (Budo),” “Tempus Fugue-It,” “Bouncing with Bud,” and “Un Poco Loco.”