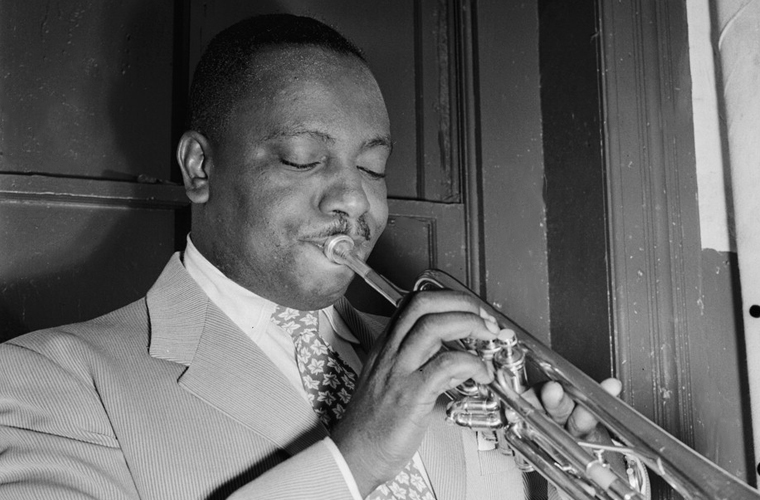 Cootie Williams, byname of Charles Melvin Williams, (born July 24, 1908?, Mobile, Ala., U.S.—died Sept. 15, 1985, New York, N.Y.), African-American trumpeter whose mastery of mutes and expressive effects made him one of the most distinctive jazz musicians.

A self-taught trumpeter, Williams toured with several bands, including Lester Young’s family band, in his mid-teens before moving to New York in 1928. The next year he replaced the seminal Bubber Miley in the plunger-muted trumpet role in Duke Ellington’s band, a role that was fundamental to the band’s sound. Influenced by Louis Armstrong, Williams was a more modern stylist than Miley, with a wider range of technique. Moreover, Williams soon expanded his mutes’ ranges of timbres and expression and also became a master of open-horn playing.

Williams’ emotional range, from intimate to extroverted to harsh, was uncommonly wide, his sense of harmony was sophisticated, and he was a valuable improviser as well as an interpreter. Among the hundreds of Ellington recordings on which he is featured, the “miniature concertos” “Echoes of Harlem” and “Concerto for Cootie” are especially noted; he also led a small ensemble of fellow Ellington band members, Cootie Williams, and His Rug Cutters, on outstanding recordings.

Williams left Ellington in 1940 and spent a year in Benny Goodman’s band. In the face of the general decline of the big band business, he led a big band for much of the 1940s and rhythm-and-blues units after that. He rejoined Ellington in 1962; by then he was a somewhat coarser but no less dramatic player. After Duke’s death, he played in the Mercer Ellington band into the 1970s. Especially notable among his recordings is the 1957 album The Big Challenge, led by Williams and former Ellington cornetist Rex Stewart.