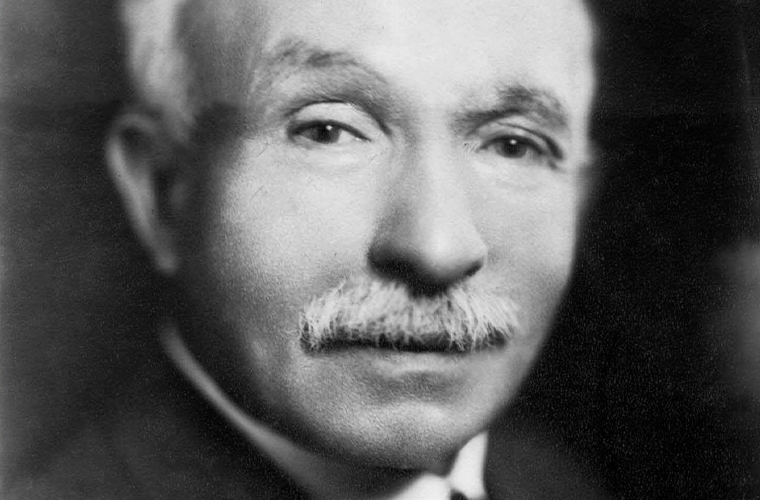 Civil War. Following the war, his parents moved back to Fayetteville, where Chesnutt completed his education and began teaching. He was named assistant principal (1877–80) and then principal (1880–83) of State Colored Normal School (now Fayetteville State University), but he became so distressed about the treatment of blacks in the South that he moved his wife and children to Cleveland. He worked as a clerk-stenographer while becoming a practicing attorney and establishing a profitable legal stenography firm. In his spare moments, he wrote stories.

Between 1885 and 1905 Chesnutt published more than 50 tales, short stories, and essays, as well as two collections of short stories, a biography of the antislavery leader Frederick Douglass, and three novels. His “The Goophered Grapevine,” the first work by a black accepted by The Atlantic Monthly (August 1887), was so subtle in its refutation of the plantation school of Thomas Nelson Page that most readers missed the irony. These and similarly authentic stories of folklife among the North Carolina blacks were collected in The Conjure Woman (1899). The Wife of His Youth and Other Stories of the Color Line (1899) examines color prejudice among blacks as well as between the races in a manner reminiscent of George W. Cable. The Colonel’s Dream (1905) dealt trenchantly with the problems of the freed slave. A psychological realist, Chesnutt made use of familiar scenes of North Carolina folklife to protest social injustice.

His works outranked any fiction written by blacks until the 1930s. Chesnutt’s thematic use of the humanity of blacks and the contemporary inhumanity of man to man, black and white alike, anticipates the work of later writers as diverse as William Faulkner, Richard Wright, and James Baldwin.