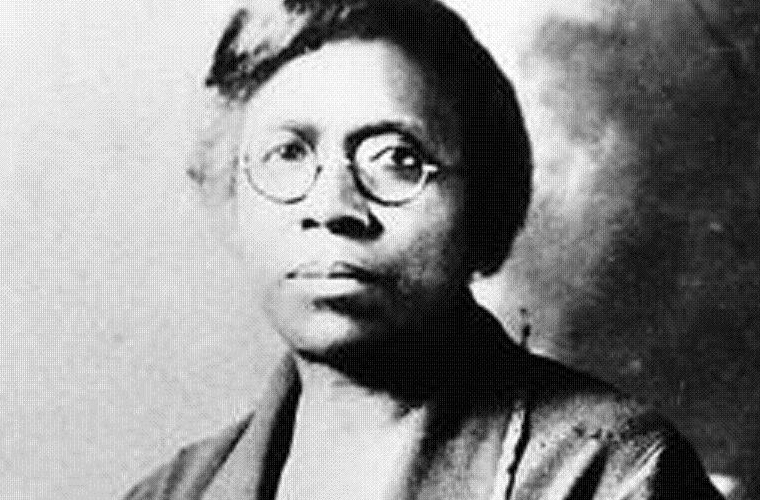 Matilda Arabella Evans, who graduated from the Woman’s Medical College of Pennsylvania (WMCP) in 1897, was the first African American woman licensed to practice medicine in South Carolina. Evans’s survey of black school children’s health in Columbia, South Carolina, served as the basis for a permanent examination program within the South Carolina public school system. She also founded the Columbia Clinic Association, which provided health services and health education to families. She extended the program when she established the Negro Health Association of South Carolina, to educate families throughout the state on proper health care procedures.

Matilda Arabella Evans was born in 1872 to Anderson and Harriet Evans of Aiken, South Carolina, where she attended the Schofield Industrial School. Encouraged by Martha Schofield, the school’s founder, Evans enrolled in Oberlin College in Ohio, attended on scholarship for almost four years, and left before graduating, in 1891, to pursue a medical career.

After teaching at the Haines Institute in Augusta, Georgia and at the Schofield School, Evans enrolled at the Woman’s Medical College of Pennsylvania in 1893. She received her M.D. in 1897 and returned to Columbia, South Carolina, where she established a successful practice. As the first African American woman licensed to practice in South Carolina, she treated both white and black patients and was in great demand. She practiced obstetrics, gynecology, and surgery, and cared for patients in her own home until she established the Taylor Lane Hospital (the first black hospital in the city of Columbia) in 1901. By 1907 Dr. Evans was able to write to Alfred Jones, Bursar at Woman’s Medical College of Pennsylvania, “I have done well, and have a very large practice among all classes of people… I have had unlimited success… Since I have returned to my native state, others have been inspired and have gone to our beloved college to take degrees.” She was writing on behalf of a promising young African American woman who wanted to attend WMCP but was in need of scholarship assistance.

Evans ran her own farm and founded a weekly newspaper, The Negro Health Journal of South Carolina, and offered a program of recreational activities for underprivileged boys. Dr. Evans was elected president of the Palmetto State Medical Society and vice president of the National Medical Association, and in World War, I was appointed to the Volunteer Medical Service Corps.