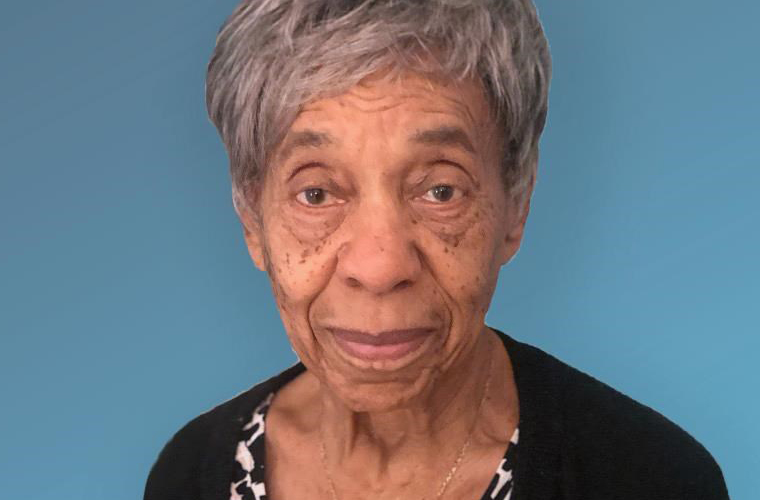 On May 27, 2020, Evelyn Carmon Nicol, a pioneer in microbiology and immunology, died from complications of COVID-19, the coronavirus. Born to Daniel and Margarite Carmon on June 2, 1930, Nicol came of age in Little Rock, Kentucky. As a youth, she attended high school while working as a domestic to earn money. In 1949, Nicol migrated to Alabama where she attended Tuskegee University. When her work experience was shared with an academic advisor, she was directed to pursue a home economics major. One week later, Nicol changed her course of study to Chemistry. In 1953 she was awarded a degree in chemistry and mathematics and embarked upon a career that would advance medicine as well as confront racism and sexism in a field routinely reserved for white men.

After graduating at the top of her class, Nicol remained at Tuskegee University where she was one of few women to join the Carver Research Foundation. As a skilled molecular biologist, she worked as a research assistant on the mass production of Henrietta Lacks HeLa cell line for use in the development of the polio vaccine. In 1955, Nicol’s education and experience allowed her to continue working on the polio virus with Nobel Prize winners at the Cleveland City Hospital. During her tenure in Ohio, Nicol became the first scientist to successfully isolate the herpes Zoster virus (Shingles) using amniotic cells in tissue culture.

Victory with polio and Herpes Zoster viruses caused Nicol to be noticed. In 1956, she was approached by the well-respected Rand Development Corporation. The young scientist accepted an offer to work on immunology development projects and honed her skills by analyzing studies dedicated to isolating the leukemia agent as well as special projects at the University of Kansas Medical Center and Michael Reese Hospital in Chicago.

In 1962, Nicol joined Abbott Laboratories as a research assistant in the Pathology department. During the next decade, she was promoted to Molecular Biologist II. In addition to writing several publications, the gifted immunologist made history by becoming a member of a small group of African Americans and women to be awarded a patent in molecular biology. On January 6, 1976, Nicol received a patent for developing an alternative way to produce urokinase, an enzyme previously produced solely in the kidney. Her groundbreaking work allowed scientists to produce the enzyme in a laboratory for use in the reduction and prevention of blood clots. Afterward, Nicol continued her work at Abbott Labs where she developed a Toxoplasma gondii screening test that would determine if pregnant women had been exposed to a dangerous parasite.

In 1985, Nicol became the Senior Scientist at Baxter Pharmaceuticals. In her role, she was responsible for leading a research and development team that made diagnostic tests for blood-borne diseases including the T-cell lymphotropic virus (HTLV-1) and HIV. At Baxter, Nicol opened the door for other underrepresented individuals by advocating for fair hiring practices within her department. Reportedly, at one point “her department was almost all women.”

In 1990, after nearly forty years of distinguished service as a scientist, Nicol retired. She enjoyed time with her family first as a resident of Waukegan, Illinois, and later in Weston, Connecticut. On May 27, 2020, Nicol died from complications of COVID-19. She leaves behind a remarkable legacy of scientific and practical knowledge.