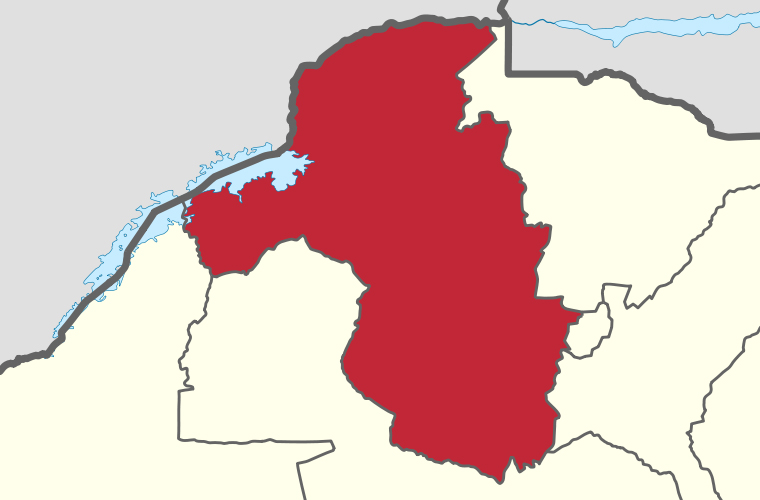 Mashonaland, a traditional region in northeastern Zimbabwe, bordering Zambia to the north and Mozambique to the northeast and east. It is the traditional homeland of the Shona (q.v.), a Bantu-speaking people who are subsistence farmers, live in villages, and raise some cattle.

Mashonaland consists largely of the northeastern part of Zimbabwe’s Middle Veld, a wide plateau lying at an elevation of between 3,000 and 4,000 feet (900 and 1,200 m) that slopes down northward to the Zambezi River valley. The region is drained by tributaries of the Zambezi River. The northern part of man-made Lake Kariba, on the Zambezi, is located in western Mashonaland. The region is predominantly savanna (tropical grassland) country with some savanna woodland.

Mashonaland was given its name by Europeans in the mid-19th century. In 1890 the British South Africa Company, a mercantile company based in London, established a fort at the spot where the Company’s Pioneer Column halted its march northward into Mashonaland. The fort (later to become the city of Salisbury [now Harare]) was named for Lord Salisbury, then British prime minister, and used as a foothold for further British occupation of the territory. Later in the 1890s, what is now Zimbabwe was divided by the British South Africa Company into two provinces, Mashonaland in the east and Matabeleland (the lands inhabited by the Ndebele people) in the west. Mashonaland, part of self-governing Southern Rhodesia after 1923, became part of independent Zimbabwe in 1980.

Al Qarawiyyin of Fez: The Oldest University in the World