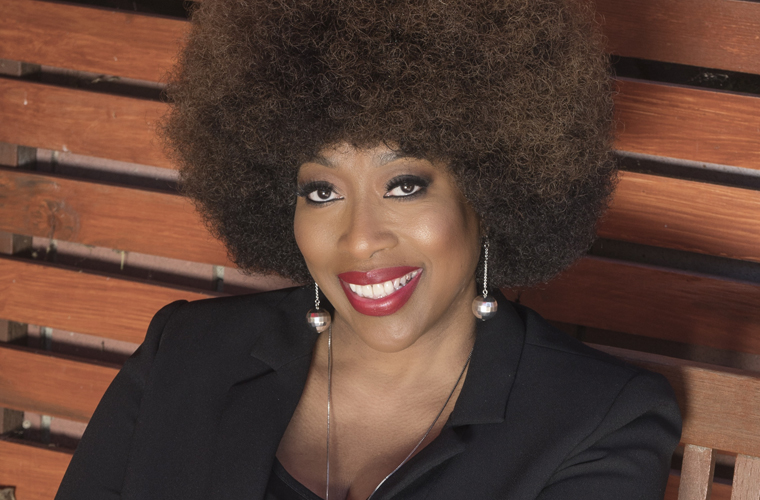 Of the bevy of African-American novelists that rose to popularity in the late 1990s, perhaps none seemed as natural a storyteller as Lolita Files. Her entertaining tales of African-American women finding their ways through life and love landed her consistently on the feature pages of black-oriented publications and newspaper book-review sections. Her rise to the top of the literary world was startlingly quick—but backed up by solid performances in the follow-ups to her debut novel, Scenes from a Sistah. By 2002 Files was ready to invade the world of Hollywood she had skewered so expertly in her novel Blind Ambition. She had also taken her fiction-writing career in a dramatic new direction.

A native of Fort Lauderdale, Florida, Files was born around 1964. Though her career took her in other directions for a time, writing “was always there in the back of my mind,” she told the Miami Herald. “I was going to be a writer.” As a child, she was drawn equally to the television shows favored by most children and to classics such as Dante’s Inferno. By the time she reached Fort Lauderdale’s Dillard High School, she was a star student in English classes. For a time she struggled with the linguistic intricacies of Shakespeare’s plays, but eventually, she told the Washington Post, “the heavens opened up and I understood the verse. I understood the fluidity of the movement and all of a sudden I realized I wasn’s looking at the footnotes any more.”

At the University of Florida, a writing instructor tried to eject her from an amateurs-only writing class, believing that she was surely a professional. After graduating from Florida with a broadcast journalism degree, however, Files decided to set her writing aside and to experience something of the wider world before writing about it. Successful from the start, she inhabited the world of middle-class African-American professional life that would later provide the raw material for her first three novels. Files took marketing jobs with pharmaceutical and real estate companies, and by 1991, well before reaching her 30th birthday, she had ascended to a national management position with KinderCare Learning Centers, a day-care chain based in Montgomery, Alabama.

When she turned 30, Files decided the time had come to return to her youthful ambition. She made a foray into screenwriting, and, encouraged by an agent, turned to fiction. Working on a laptop computer in bed, she began writing short stories and sending them to literary agents. One agent on whose desk her stories landed was Nancy Coffey of the firm Jay Garon-Brooke Associates, which represented best-selling author John Grisham—the energetic Files, once she had made up her mind to become a writer, aimed for the top. “Her voice just leaped off the page,” Coffey told the Miami Herald. “It was fresh, uplifting and funny.” Immediately contacted by the agent, Files claimed to have ten stories—twice her actual total. But she solved that problem by getting back into bed with her computer and writing five more stories.