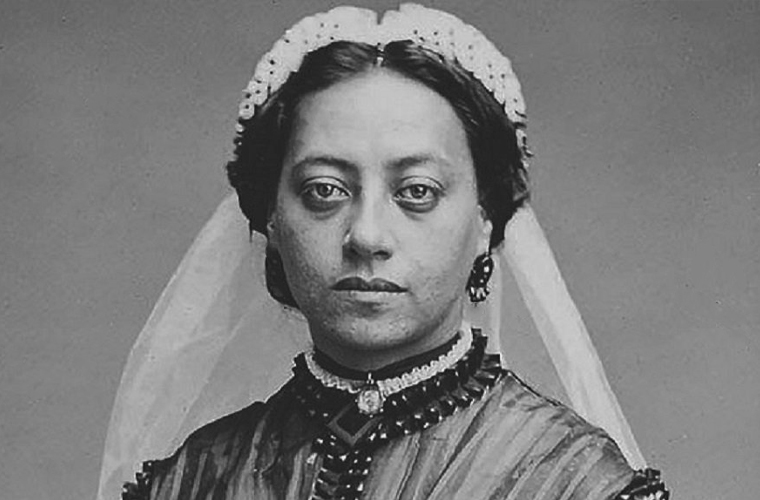 The Underground Railroad was a large movement in North America, consisting of several individuals who worked together to aid slaves in their escape from their captors.

Apart from Harriet Tubman, Mary Ellen Pleasant is another powerful figure who joined the movement.

In her autobiography published in San Francisco’s Pandex of the Press in January 1902, she, however, stated that her mother was a “full-blooded Negress from Louisiana” and her father was Hawaiian, and she had been born in Philadelphia.

At the young age of 6, she lived with a family as a domestic servant in Nantucket. There, she learned a lot that later helped shaped her life. “I often wonder what I would have been with an education,” Pleasant said in her autobiography.

“I have let books alone and studied men and women a good deal. … I have always noticed that when I have something to say, people listen. They never go to sleep on me.”

While in Boston, she married Alexander Smith and this relationship made her an associate with William Lloyd Garrison and other abolitionists.

Pleasant would go on to become a successful 19th-century American entrepreneur, financier, real estate magnate and abolitionist whose life was historically unique. 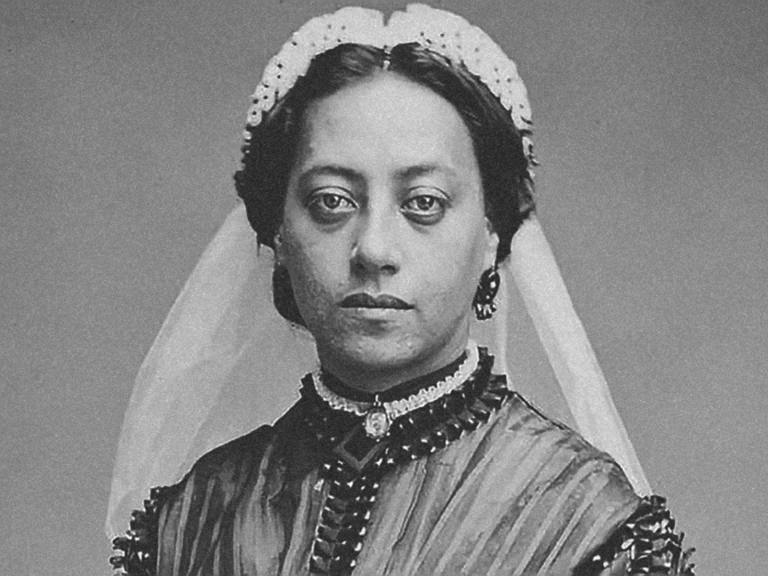 She worked on the Underground Railroad across many states and then helped bring it to California during the Gold Rush Era. She was a friend and financial supporter of John Brown.

Pleasant was known for winning several civil rights cases in court after the Civil War, which won her the name, “The Mother of Human Rights in California.”

She moved to Canada Westin, working with abolitionists and fugitive slaves near Chatham in the late 1850s after the demise of her husband. In a bid to flee persecution under the Fugitive Slave Act for leading people from slavery to freedom, she moved to San Francisco, California with her husband, John James Pleasant in the 1890s.

Later, with the money she had left from her late husband, she became an investor and her restaurant at 920 Washington Street even became a meeting place for the city’s most prominent politicians at the time.

She did not relent in her efforts to house and find jobs for people who escaped slavery. It was during this period that she met abolitionist John Brown, who many described as her lover but she described him as a friend, hence the writing on her tombstone: “She was a friend of John Brown.”

Pleasant had a 30-room property mansion that burned down in 1925 and was replaced by Green’s Eye Clinic in 1927. The Octavia Street Italianate mansion, which became known as the Thomas Bell mansion or the “house of mystery”, probably because Thomas Bell and his wife lived there with her, was said to have been designed, built, and furnished by her.

According to the New York Times, in the 1890 census, she stated that she was a “capitalist” by profession. She amassed so much wealth that her portfolio grew to include shares in businesses that ranged from dairies and laundries to Wells Fargo Bank. She owned restaurants and boardinghouses, which locals whispered were actually brothels.

Attributed to being an important conductor of the Underground Railroad, Mary Ellen Pleasant died in 1904 as an African American abolitionist, businesswoman, and entrepreneur for over fifty years in the San Francisco Gold Rush heyday.

“Histories of the west describe her as ‘a madam, voodoo queen, and prostitute’”, according to AAREG.

Comparing her to Harriet Tubman, W. E. B. Du Bois wrote in his 1924 book “The Gift of Black Folk” that Pleasant was “quite a different kind of woman and yet strangely effective and influential.”

“Here was a colored woman who became one of the shrewdest business minds of the State. She anticipated the development in oil. She was the trusted confidant of many of the California pioneers such as Ralston, Mills, and Booth, and for years was power in San Francisco affairs,” he said.