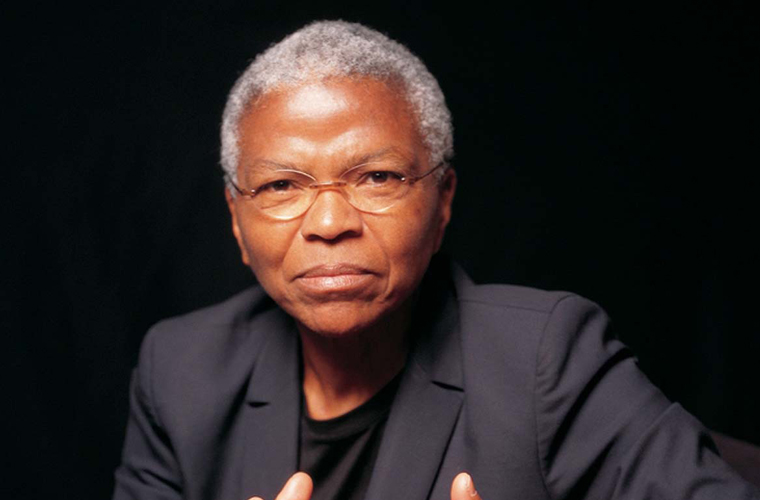 Mary Frances Berry, (born Feb. 17, 1938, Nashville, Tenn., U.S.), an American professor, writer, lawyer, and activist whose public service included work in three presidential administrations. From 1980 to 2004 she was a member of the U.S. Commission on Civil Rights, serving as chairwoman from 1993 to 2004. She was also an outspoken advocate of the Equal Rights Amendment.

Berry graduated from Howard University (B.A., 1961; M.A., 1962) and taught at Howard and at the University of Michigan, where she received a Ph.D. in American constitutional history in 1966 and a law degree in 1970. She became the first African American woman to head a major university when she served as chancellor of the University of Colorado at Boulder from 1976 to 1977. She taught there until 1980. Berry was assistant secretary for education in the U.S. Department of Health, Education, and Welfare, a position she held from 1977 to 1980. During the administration of Pres. Jimmy Carter, Berry was vice-chairwoman of the civil rights commission and became the first woman to head the commission. In 1984 she was dismissed from the commission, along with other critics of the Reagan administration. She sued for her reinstatement, which was finally ordered by the Federal District Court. Pres. Bill Clinton named her to head the commission in 1993.

In addition to being in public service, Berry taught both American history and law at several universities, including Central Michigan University, Eastern Michigan University, and the University of Maryland. From 1987 she was Geraldine R. Segal Professor of American Social Thought and professor of history at the University of Pennsylvania. She wrote many books and articles on the topics of racial and gender inequality, including Black Resistance/White Law: A History of Constitutional Racism in America (1971, expanded ed. 1994), which concluded that high-level government officials implemented laws that undermined minorities; Long Memory: The Black Experience in America (1982); and The Politics of Parenthood: Child Care, Women’s Rights, and the Myth of the Good Mother (1993), which put forth the thesis that in order for women to work, men must take on a larger share of child care. Among her later books were The Pig Farmer’s Daughter and Other Tales of American Justice: Episodes of Racism and Sexism in the Courts from 1865 to the Present (1999), My Face Is Black Is True: Callie House and the Struggle for Ex-Slave Reparations (2005), and And Justice for All: The United States Commission on Civil Rights and the Continuing Struggle for Freedom in America (2009), a history of the body on which she served for many years.