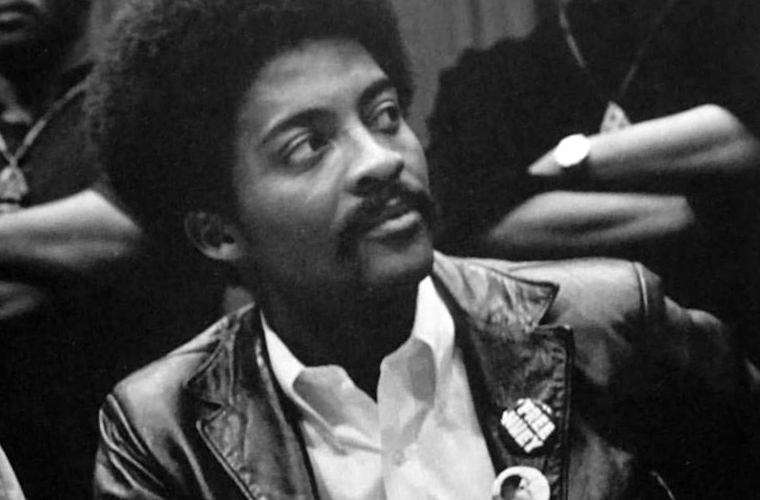 Revolutionary hero Alprentice “Bunchy” Carter was the leader of the Los Angeles chapter of the Black Panther Party until his death, which was instigated, promoted, and possibly even carried out by the FBI in 1969.

Born in 1942, Carter had been exposed to crime early in life. He was the leader of a street gang called The Slausons, which belonged to the hardcore Renegade faction. He was called “Mayor of the Ghetto” by many and served time in prison for armed robbery. During his incarceration, he became radicalized, first by joining the Nation of Islam like many other Black people who found themselves captured by the criminal injustice system at that time.

After meeting Eldridge Cleaver of the Black Panther Party (BPP), Carter renounced the Nation of Islam, dedicated himself to the fight for Black liberation, and joined the Black Panthers in 1967. 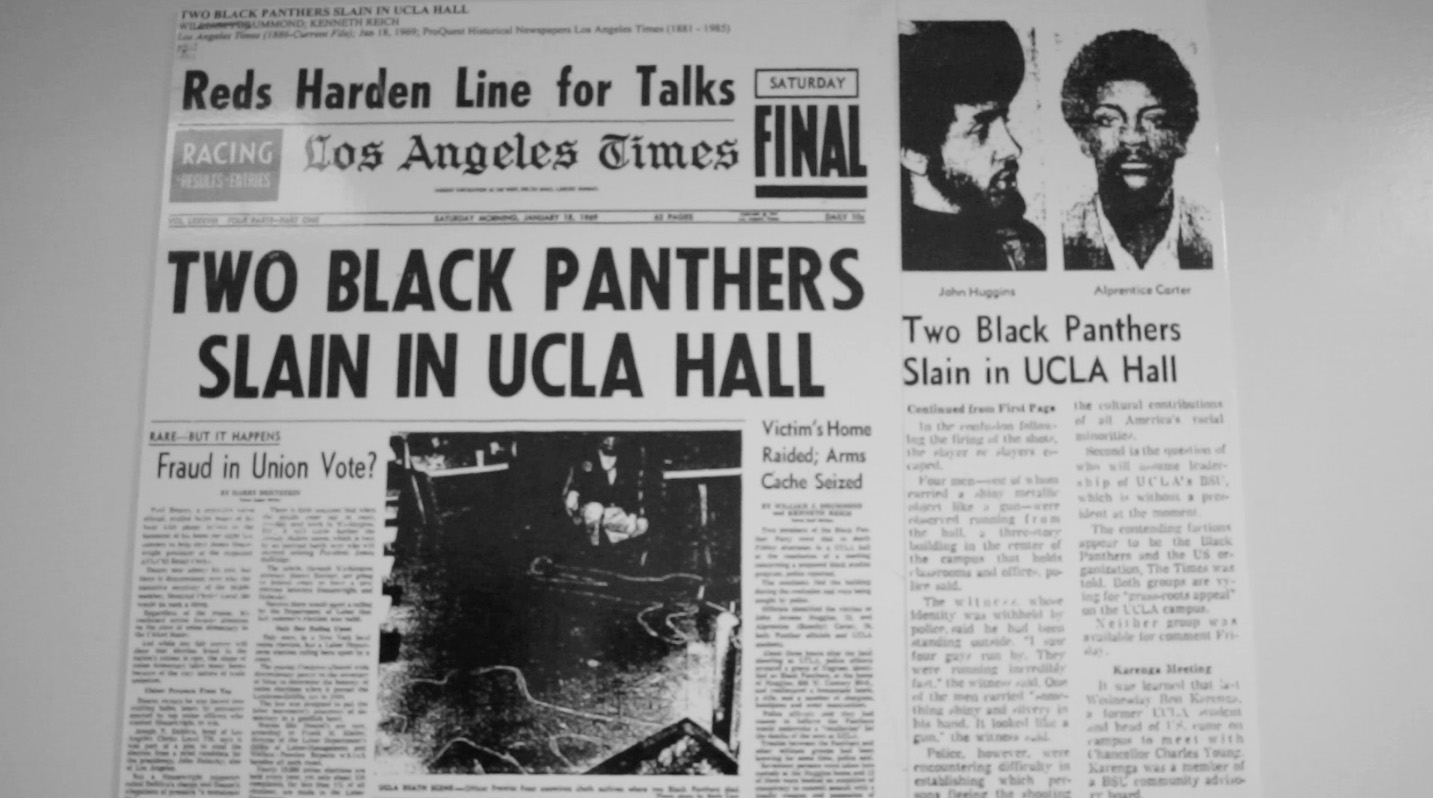 In early 1968, Carter returned to his native Los Angeles and founded the soon-to-be very prominent and successful BPP-LA chapter. Later that year, the BPP-LA was admitting 50 to 100 new members a week, and a comprehensive and rigorous study of BPP literature, politics, firearms, and first-aid training was developed.

The presence of a skilled and disciplined black liberation movement in Los Angeles was unconscionable and intolerable to both the Los Angeles Police Department (LAPD) and the FBI. A campaign to undermine and ultimately destroy the BPP was launched.

With the election of “law and disorder” candidate Richard Nixon in 1969, the campaign against the party became more brutal and violent in form. BPP offices around the country were shot by police agencies, and Panthers were arrested without cause, beaten, killed, and generally subjected to a campaign of unprecedented brutality and abuse.

During this time, the FBI’s COINTELPRO program made use of a wide array of informants and established a very successful system of using one organization to destroy another. In Los Angeles, the antagonistic party was filled by Ron Karenga’s US (pronounced “us”) organization, a cultural nationalist group that had several theoretical and practical contradictions with the BPP party that often turned into violent altercations and power struggles.

One such conflict took place at UCLA, during which the US and the BPP were vying for control of the school’s African-American studies center. On January 17, 1969, the US organization shot and killed Bunchy Carter and comrade John Huggins at UCLA’s Campbell Hall after an altercation during a meeting of the school’s Black Student Union. The LAPD responded by raiding BPP apartments and arresting 75 members, despite the Panthers having committed no violence at the meeting. The US organization continued its violent campaign against the Panthers, killing more members of the organization throughout 1969.

This is one of the myriads of examples of white supremacist, capitalist, and imperialist power structures taking advantage of intra-ethnic factionalism and cliquishness to effectively suppress revolutionary movements in the United States. The lesson for contemporary black revolutionaries today is to resolve conflicts and contradictions among our people and society as a whole through principled, nonviolent actions, and not through counterrevolutionary violence that is promoted and propagated by our enemies. Long live the memory of Bunchy Carter and John Huggins!