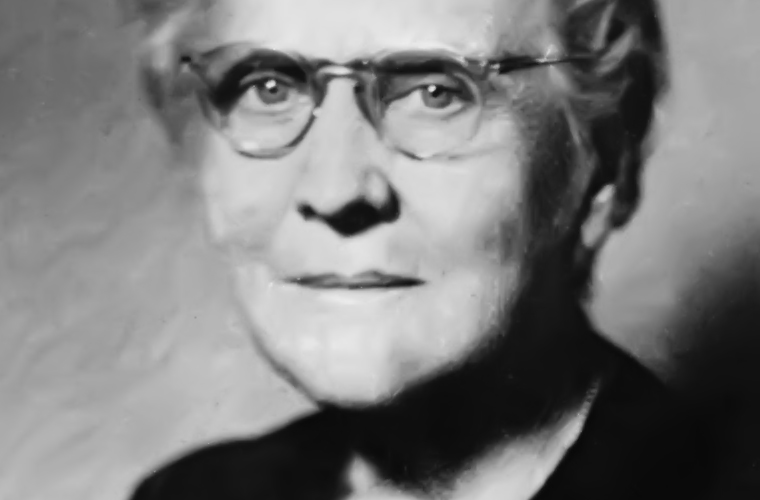 Born three days before the assassination of President Abraham Lincoln, Ovington was reared in an upper-middle-class home by abolitionist parents. Her beliefs in social reform and women’s rights were also shaped by the Reverend John White Chadwick of the Second Unitarian Church in Brooklyn Heights, New York. Her studies at the Harvard Annex (later called Radcliffe College) in Cambridge, Massachusetts, had already convinced her that social problems are attributable to economic class when the depression of 1893 necessitated her withdrawal from school. After working as registrar of Pratt Institute in Brooklyn, she became a head worker at a Pratt-sponsored settlement house, which she helped found. She became vice president of the Brooklyn chapter of the National Consumers League, whose aims were the elimination of child labor and tenement sweatshops through public education and enlightened state legislation, and she served as assistant secretary of the New York Social Reform Club.

After her eyes were opened to racial discrimination in the North by a 1903 speech Booker T. Washington gave at the Social Reform Club, Ovington made the achievement of racial equality her life’s work. The following year, as a fellow of another settlement house, she began a study of housing and employment problems among New York’s African American population, which resulted in Half a Man: The Status of the Negro in New York (1911). In 1909 Ovington and fellow civil rights reformers established the NAACP, and she held a variety of positions in the organization for nearly four decades, including chairman (1919–32) and treasurer (1932–47). Her autobiography, The Walls Came Tumbling Down (1947), provides a popular history of the NAACP. She also wrote Portraits in Color (1927), a collection of short biographies of African American leaders, as well as several children’s books and a novel.