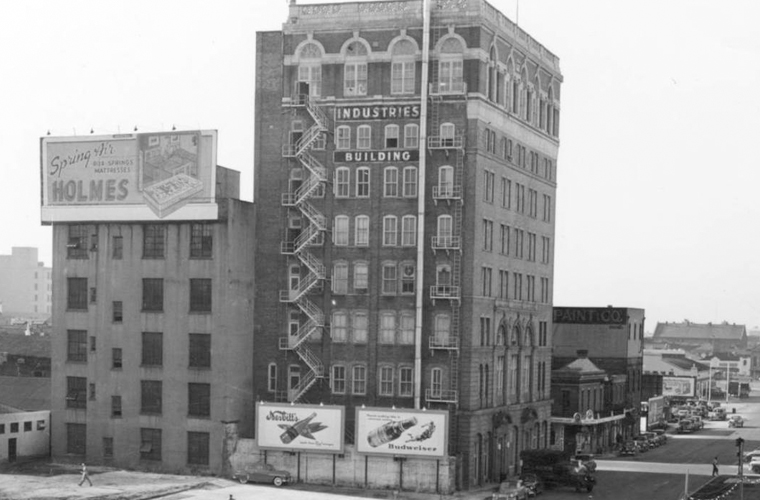 When the Pythian Building at 234 Loyola Avenue was completed in 1909, the structure towered over the surrounding neighborhood. But it was what the Pythian represented and became known for that made it a giant in the African American community. For more than thirty years, the Pythian housed African American businesses; meeting rooms; a theater; and a rooftop garden (later enclosed), which became a renowned music venue.

The Plessy and Ferguson Foundation, a civil rights organization, has led the effort to have the state recognize the Pythian with a historical marker, which will be unveiled on April 6 on the outside of the building. The Louisiana Office of the Lieutenant Governor—Department of Culture, Recreation and Tourism, is officially recognizing the Pythian Building as one of New Orleans storied landmarks.

Foundation founders Keith Plessy and Phoebe Ferguson are descendants of Homer Plessy and Judge John H. Ferguson. The two men are forever linked with the infamous U.S. Supreme Court decision in 1896, Plessy v. Ferguson, which established the ”separate but equal” clause doctrine, legally upholding segregation for 58 years until it was reversed with Brown v. Board of Education. Phoebe Ferguson, whose ancestor New Orleans Judge John H. Ferguson ruled that Homer Plessy, an African American, broke state law when he tried to sit in the whites-only section of a passenger train, says that historic preservation is part of the foundation’s mission. 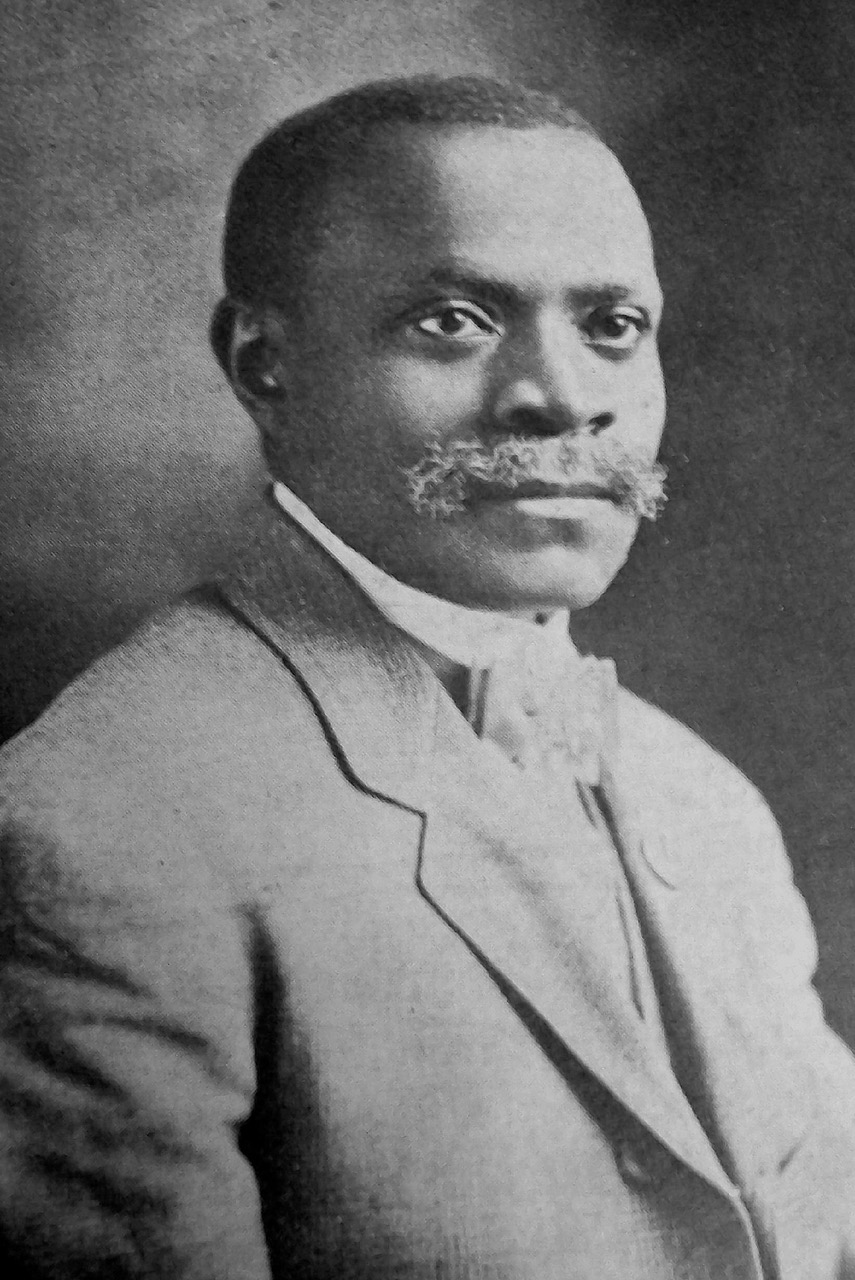 Smith W. Green, a formerly enslaved man who became a self-made millionaire. As the Chancellor of The Supreme Lodge of Knights of Pythias, he was integral to the building of the Pythian Temple in 1909.

“We contacted Green Coast and said that we’d really wanted to put up a plaque,” says Ferguson. “Will [Bradshaw] was thrilled with the idea. The Pythian Temple was such an incredible achievement, especially when you consider that it was built and operated during the height of the Jim Crow era.”

Under the leadership of S.W. Green, a formerly enslaved man, and a self-made millionaire, the commonly called Colored Knights of the Pythias of Louisiana (officially known as The Supreme Lodge of Knights of Pythias of North America, Europe, Asia, Africa, and Oceanica) commissioned the Pythian’s construction in 1908. Reporting on the building’s dedication ceremony in 1909, the Times-Picayune described it as “the biggest enterprise ever attempted by the colored race of the United States.”

During its heyday, the Pythian Temple—called so because it was the order’s official headquarters—hosted a number of African American businesses such as Green’s Liberty Independent Life Insurance company (Homer Plessy was an employee), a bank, the Negro Board of Trade and the Louisiana Weekly newspaper; a theater, which hosted a number local and traveling theater troupes; and a rooftop music venue, which featured a number of jazz legends including Louis Armstrong and Manuel Perez.