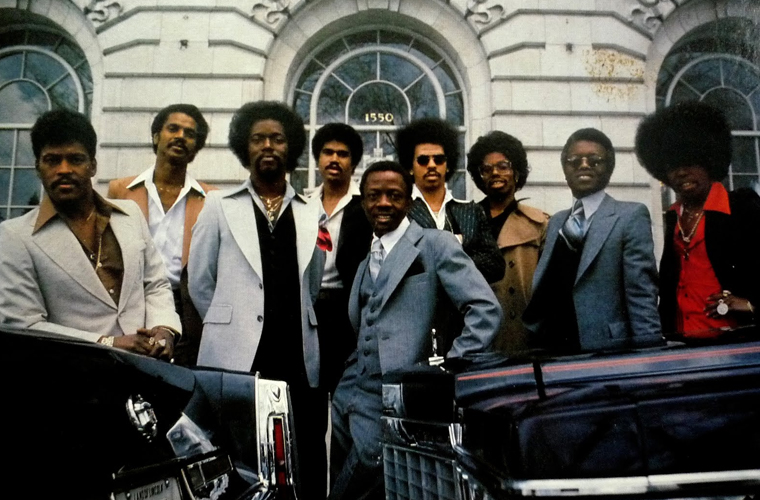 Formed in 1959 as the Ohio Untouchables by singer-guitarist Robert Ward (b. October 15, 1938, Luthersville, Georgia—d. December 25, 2008, Dry Branch, Georgia)—who departed for a solo career some two years later—the group first recorded as a backing band for the vocal group the Falcons, featuring Wilson Pickett. Having changed their name, the Ohio Players signed to Westbound Records in 1971 and fused rhythm and blues, rock, jazz, and eclectic album art to create a regional brand of heavy funk. The band’s first national hit was the 1972 novelty song “Funky Worm,” which featured the comic vocal characters of keyboardist Morrison (who promptly left the group and later joined Parliament-Funkadelic). With Beck as Morrison’s replacement on keyboards, Williams replacing Webster on drums, and guitarist-vocalist Bonner playing an expanded role, the Ohio Players fashioned a sleek yet raucous sound that appealed to fans of soul, rock, and disco. A series of hit albums followed—among them Skin Tight (1974), Fire (1975), Honey (1975), and Contradiction (1976)—along with two chart-topping pop hits, “Fire” (1974) and “Love Rollercoaster” (1975).

The Ohio Players enjoyed a glittery high-fashion image and created a rock controversy with their risqué album covers. Yet their diverse, highly original music was steeped in Midwestern blues and influenced a number of contemporary funk and soul groups. They were the most successful of a series of Ohio-based soul and funk artists in the 1970s that included Lakeside, Slave, and Zapp.