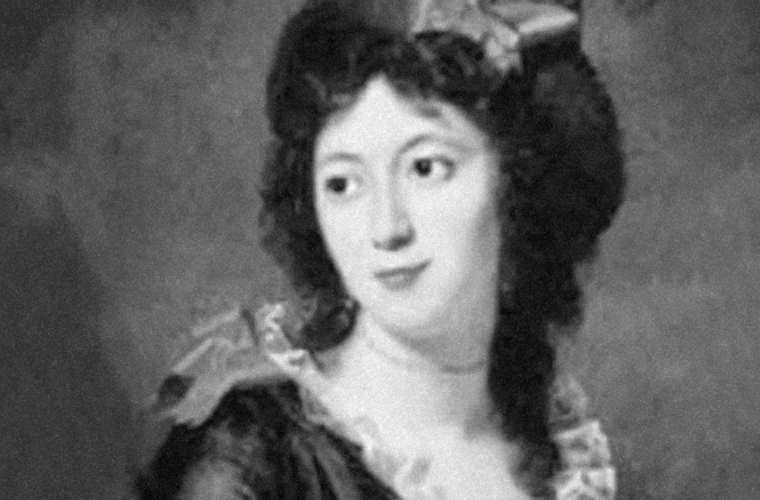 The Lalaurie family were socialites among their community. They maintained several black slaves in slave quarters that were attached to the Royal Street Mansion in Louisiana.

There are mixed accounts of Delphine Lalaurie’s treatment of her slaves between 1831 and 1834. In 1838, Harriet Martineau recounted tales told to her by New Orleans residents during her 1836 visit, claiming that Lalaurie’s slaves were observed to be “singularly haggard and wretched.”

However, in a few public appearances, Lalaurie was seen to be generally polite to black people and concerned for her slaves’ health. Court records at the time showed that Lalaurie freed two of her own slaves, Jean Louis in 1819 and Device in 1832. However, other slaves were not so fortunate, and the mistreatment of the rest of her slaves was widespread news. On one account, a neighbor noticed one of Lalaurie’s slaves falling to his death after trying to escape a torturous punishment.

On April 10, 1834, a fire broke out in the LaLaurie residence, starting in the kitchen. When the police and fire marshals arrived to the home, they found the 70-year-old cook chained to the stove by her ankle. She later confessed to them that she had set the fire as a suicide attempt for fear of her punishment. She did not want to be taken to the uppermost room because everyone brought to the room never came back out.

The following day, bystanders broke the door down to ensure everyone had made it out of the house safely. They found seven slaves who had been horribly mutilated, as they were suspended by the neck with torn and stretched limbs. They appeared to have been greatly malnourished and imprisoned for several months.

When the discovery of the tortured slaves became widely known, a mob of local citizens attacked the Lalaurie residence and “demolished and destroyed everything upon which they could lay their hands.” A sheriff and his officers were called upon to disperse the crowd, but by the time the mob left, the Royal Street property had sustained major damage, with “scarcely anything remaining but the walls.

The tortured slaves were taken to a local jail, where they were put on public display. Although many people heard about the torture experience they had endured, the public still wanted to see the slaves as proof.

Although many New Orleans residents were outraged by the situation, LaLaurie and her family allegedly escaped justice.