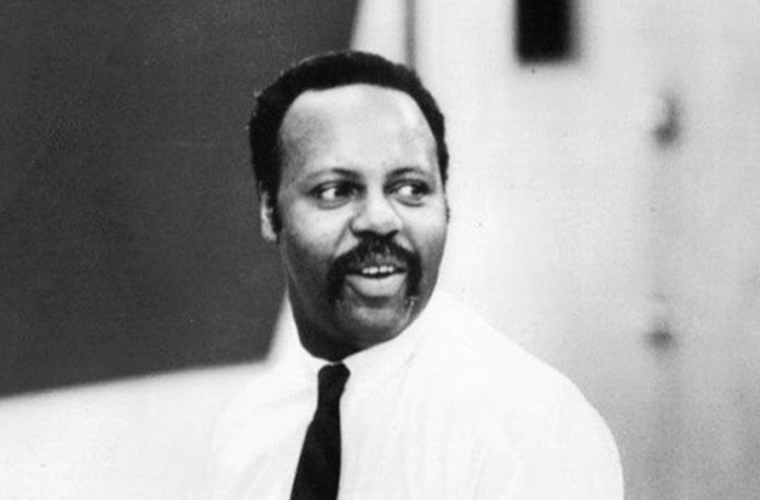 The formidable skills of arranger/producer Charles Stepney are heard on gold and platinum hits by the Dells and Earth, Wind & Fire, as well as artistic Chicago soul by acts ranging from Rotary Connection to Terry Callier. While a staff arranger and producer at Chicago-based Chess Records, label artist Ramsey Lewis recorded one of his tunes, “Close Your Eyes and Remember,” on a ’60s Chess LP. Stepney worked with Lewis on his Chess sides and his 1975 gold Columbia album Sungoddess, which peaked at number 12 pop on Billboard’s Top 200 Albums chart in early 1975. Lewis, Elton John, and many of his peers list Stepney as a strong musical influence. The Dells were appearing at Club Pigalle on Chicago’s north side when group member Chuck Barksdale met vibraphone player Stepney, who headed his own jazz trio. The meeting proved to be pivotal for Stepney, who began doing orchestral arrangements on the Dells’ Chess recordings and for other acts on the label’s roster. He also played vibes in various Chess sessions.

His stint at Chess included working with a pre-stardom Minnie Riperton, first when she was a member of the mid-’60s girl group the Gems and then when she was a vocalist with the eclectic rock/R&B sextet Rotary Connection. He and label co-owner Marshall Chess co-wrote the song “Rotary Connection.” Stepney also produced Riperton’s 1969 Chess LP Come to My Garden, reissued as a 1992 CD from U.K. label Blue Moon and as a 1995 Magnum America CD. Some of these sides are on the 1997 MCA CD Minnie Riperton: Her Chess Years (50th Anniversary Collection). Riperton is best remembered for the million-selling single “Lovin’ You,” which hit number one pop (early 1975), and “Inside My Love,” number 26 R&B (summer 1975). His biggest successes with Chess were the sides he cut with the Harvey, IL, R&B soul vocal group the Dells. Soon after the group hit with the classic “Stay in My Corner” (number 23 R&B, summer 1965, on VeeJay Records), the label folded. The Dells, who had recorded for Chess before going to VeeJay, returned to the label in summer 1966, where they began working with producer Billy Davis and arranger Phil Wright. In summer 1967, Chess assigned the Dells to their Cadet imprint. 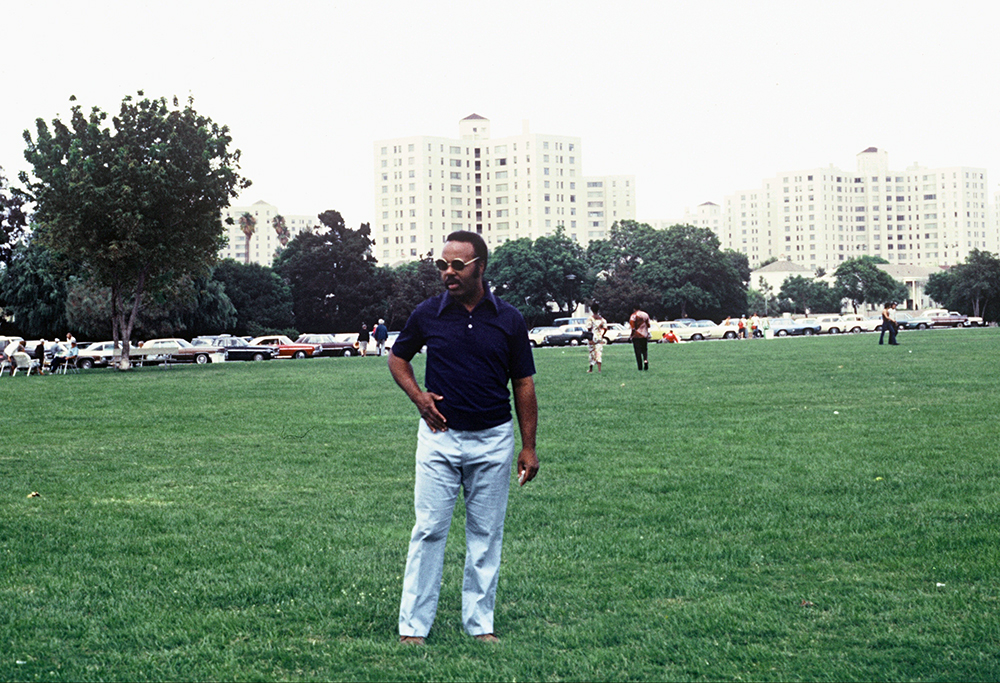 Staff producer Bobby Miller and arranger Stepney picked the group to work with after a meeting with Leonard Chess. Their collaboration with Miller and Stepney yielded a hit single, “O-O, I Love You,” number 22 R&B, late 1967. The next year, their career-making fast-selling album There Is was issued. The title track b/w the Motown-ish “Show Me” peaked at number 11 R&B, number 20 pop (early 1968), and “Wear It on Your Face” went to number 27 R&B in spring 1968. The There Is LP hit number 29 pop in the summer of 1968. The hits continued: A six-minute remake of “Stay in My Corner” (number one R&B for three weeks, summer 1968), “Always Together” (number three R&B, fall 1968), “Does Anybody Know I’m Here” (number 15 R&B, early 1969), the medley “I Can Sing a Rainbow”/”Love Is Blue” (number five R&B, late spring 1969), “Oh What a Night” (a respelled remake of their VeeJay hit, number one R&B, summer 1969), an up-tempo cover of Otis Redding’s “Sitting on the Dock of the Bay” (number 13 R&B, late 1969), and “Open up Your Heart” b/w a remake of the Coronets’ “Nadine” (number 5 R&B, spring 1970). In the fall of 1969, Leonard Chess, one of the group’s biggest supporters, suffered a fatal heart attack. The following year, Bobby Miller left Chess for Motown and Charles Stepney took over the production duties for the Dells. 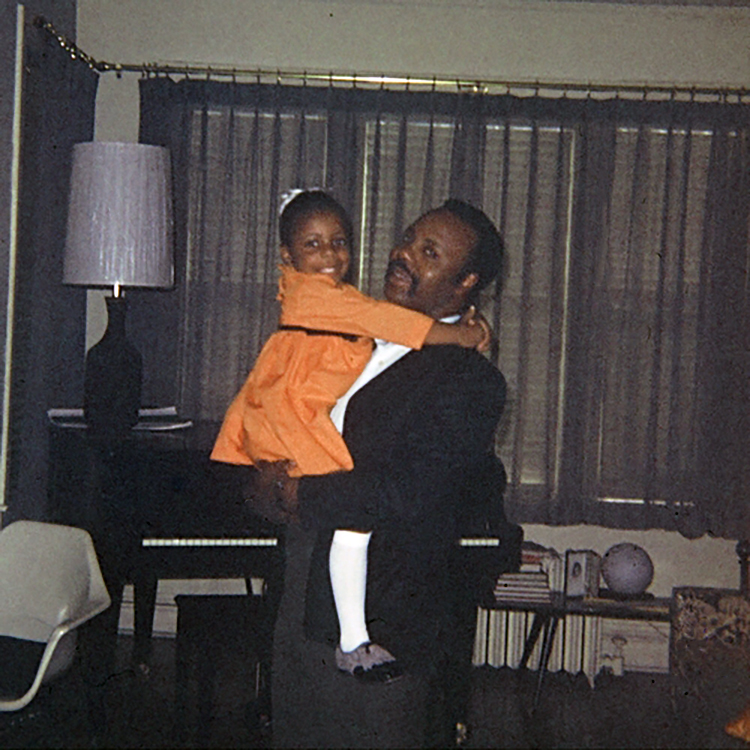 The 1971 album Freedom Means (the title track was written by Stepney/Terry Callier/Larry Wade) spawned the hit single “The Love We Had (Stays on My Mind)” (number eight R&B, summer 1971). The group recorded two more LPs with Stepney, The Dells Sing Dionne Warwicke’s Greatest Hits (May 1972) and Sweet as Funk Can Be (single: “Just as Long as We’re in Love,” November 1972) before switching to Detroit producer Don Davis. Davis produced the group’s only certified gold single, “Give Your Baby a Standing Ovation” (number three R&B, spring 1973) from the album of the same name. Other Davis-produced hits were “My Pretending Days Are Over” (number ten R&B, fall 1973) and “I Miss You” (number eight R&B, late 1973). In the ’70s, Stepney was reunited with former Chess session drummer Maurice White, who founded the ’70s supergroup Earth Wind & Fire (EWF). First recording for Warner Bros. Records then Columbia Records, the group slowly began to build a reputation for exciting live shows (complete with feats of magic) and innovative recordings.

Six-time Grammy winners, Earth Wind & Fire had 46 charting R&B singles, and 33 charting pop singles including eight gold singles. The group also won four American Music Awards and earned more than 50 gold and platinum albums. Stepney wrote/co-wrote many popular EWF tunes. Along with White and Philip Bailey, he co-wrote the classic ballad “Reasons,” an extremely popular radio-aired LP track from EWF’s 1975 double-platinum LP That’s the Way of the World that was curiously never a single. In addition to the soul-stirring title track, Maurice White, Charles Stepney, and Verdine White wrote the track “Yearnin’, Learnin'” (number five R&B, summer 1975) for That’s the Way of the World, which held the number one pop spot for three weeks in spring 1975, was the soundtrack of a Sig Shore-produced movie that featured EWF, and included the gold single “Shining Star” (number one R&B for two weeks, number one pop, early 1975). The trio also wrote the radio-aired LP track “Imagination” from the double-platinum LP Spirit (number two pop for two weeks, fall 1976) which also boasted the gold “Getaway” (number one R&B for two weeks, summer 1976). 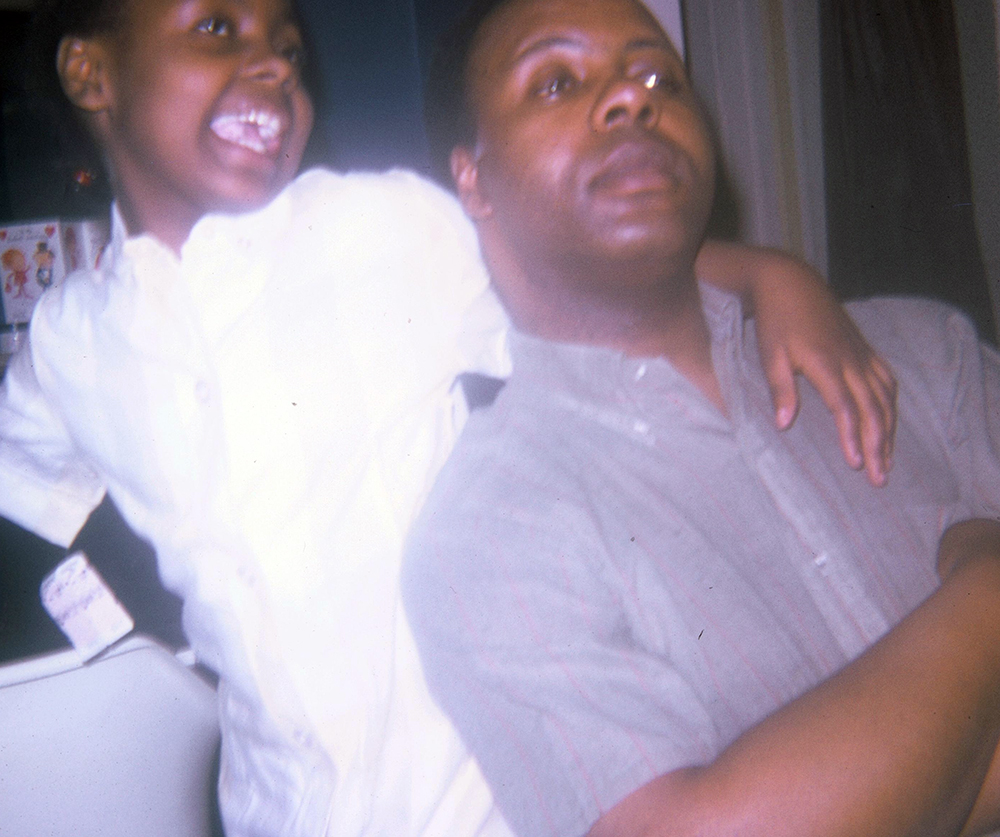 On their first platinum Earth, Wind & Fire LP Open Our Eyes, Stepney co-wrote “Tee Nine Chee Bit” with Russell Giles. He also worked with Maurice White’s Kalimba Productions and co-produced tracks on two 1976 Columbia LPs, Deniece Williams’ This Is Niecy (number 33 pop, spring 1977) and the Emotions’ Flowers. Stepney’s work is threaded throughout the Chess Records catalog, appearing on numerous compilations from and licensed by MCA/UNI. His Earth, Wind & Fire sides appear on CD reissues of the LPs and various compilations licensed through Columbia/Sony Legacy Music. Just prior to the release of EWF’s Spirit album, and while he was in negotiations to work with Michael Jackson and Barbra Streisand, Charles Stepney died May 17, 1976, in Chicago, IL, at the age of 43.