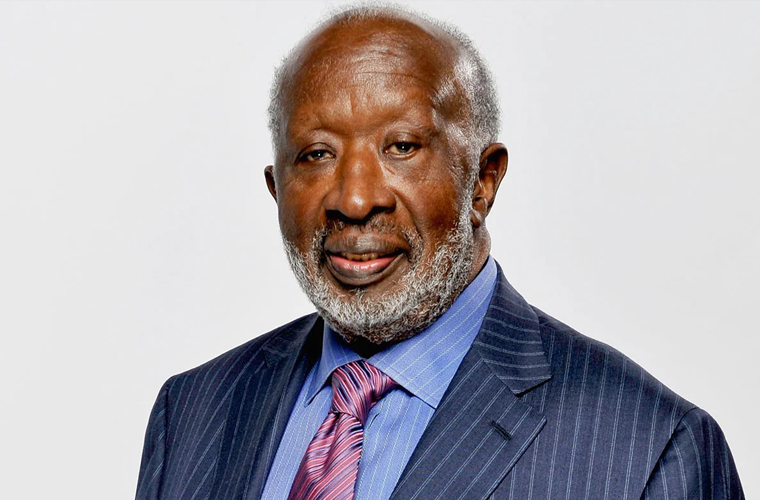 Music executive Clarence Alexander Avant II became one of the most successful music producers in the recording industry. He guided the careers of Bill Withers, Jimmy Jam and Terry Lewis Schifrin, and Jimmy Smith. Avant was born on February 25, 1931, in Greensboro, North Carolina in the racially segregated L. Richardson Hospital, to Gertrude Avant and Clarence Avant, Sr. He was reared in Climax, North Carolina with seven siblings, Ann, Brenda, Weldon, William, Harold, Paula, and Linda. Avant completed the tenth grade in 1947 at Dudley High School in Greensboro, eleven miles from his hometown. At 16, he left Climax for Summit, New Jersey, and landed a job managing Teddy P’s (Teddy Powell) Lounge in Newark in 1954, booking performance acts. In 1967 Avant relocated to Hollywood, California to work for Venture Records.

During that time Avant married Jacqueline Alberta Gray of Los Angeles, California on May 12, 1967, and daughter Nicole Avant was born on March 6, 1968. His son, Alexander Dubois Avant, was born on August 3, 1971.

In 1985, Avant appeared in a supportive role of an African musician in the film The Color Purple. Two years later, in 1987, he was pivotal in the promotion of Michael Jackson’s Bad world tour which generated more than $125 million in revenue. Consequently, he was named chairman of Motown Records in 1993, where he also managed musicians for the label.

In 1997, Avant became the first African American to serve on the Board of Directors of Polygram Records and later that year received the Thurgood Marshall Lifetime Achievement Award from the American Bar Association. He was also developing a reputation as a philanthropist for his fundraising efforts that created the Ray Charles Performing Arts Center and the Morehouse Music Education Building at Morehouse College in Atlanta, Georgia. In 2003 he received an Honorary Doctorate from Morehouse for that work.

The 2006 issue of billboard magazine was dedicated to Avant for his 75th birthday in 2007, and The National Association of Recording Arts and Sciences (NARAS) which annually presents the Grammy Awards, honored him with the Trustees Award in 2008. Two years later in 2010, Avant was inducted into the NAACP Hall of Fame and in 2015 he received the Trailblazer Award at Black Enterprise’s 2015 Entrepreneurs Summit, In 2016, he got a star on the Hollywood Walk of Fame for his contributions to the music industry. In 2021, Avant received an honorary degree from North Carolina Agricultural and Technical State University and the Ahmet Ertegun Award from the Rock and Roll Hall of Fame given to non-performing industry professionals for their steadfast belief and support of artists and their music.