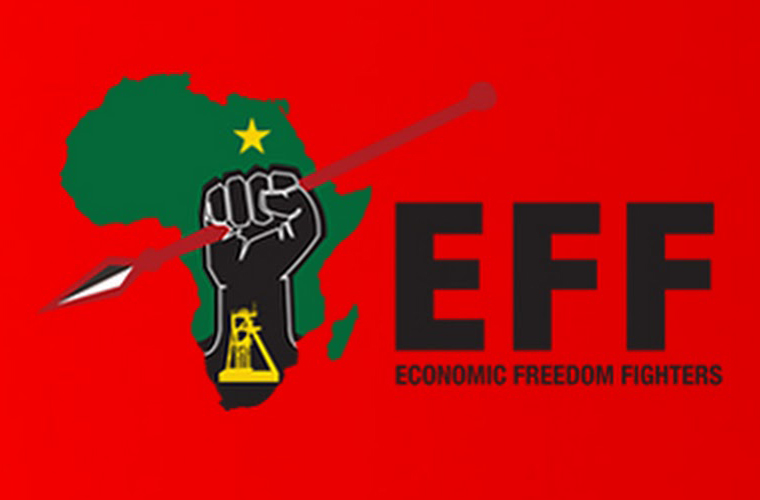 The Economic Freedom Fighters notes the death of Elizabeth Alexandra Mary Windsor, the Queen of the United Kingdom, and the ceremonial head of state of several countries that were colonized by the United Kingdom. Elizabeth ascended to the throne in 1952, reigning for 70 years as a head of an institution built up, sustained, and living off a brutal legacy of dehumanization of millions of people across the world.

We do not mourn the death of Elizabeth, because to us her death is a reminder of a very tragic period in this country and Africa’s history. Britain, under the leadership of the royal family, took over control of this territory that would become South Africa in 1795 from Batavian control and took permanent control of the territory in 1806. From that moment onwards, native people of this land have never known peace, nor have they ever enjoyed the fruits of the riches of this land, riches which were and still are utilized for the enrichment of the British royal family and those who look like them.

From 1811 when Sir John Cradock declared war against amaXhosa in the Zuurveld in what is now known as the Eastern Cape up until 1906 when the British crushed the Bambatha rebellion, our interaction with Britain under the leadership of the British royal family has been one of pain and suffering, of death and dispossession, and of dehumanization of African people. We remember how Nxele died in the aftermath of the fifth frontier war, how King Hintsa was killed like a dog on the 11th of May 1835 during the sixth frontier war and had his body mutilated, and his head taken to Britain as a trophy.

It was also the British royal family that sanctioned the actions of Cecil John Rhodes, who plundered this country, Zimbabwe and Zambia. It was the British royal family that benefited from the brutal mutilation of the people of Kenya whose valiant resistance to British colonialism invited vile responses from Britain. In Kenya, Britain built concentration camps and suppressed with such inhumane brutality the Mau Mau rebellion, killing Dedan Kimathi on the 18th of February 1957, while Elizabeth was already Queen.

This family plundered India via the East India Company, it took over control and oppressed the people of the Caribbean Islands. Their thirst for riches led to the famine that caused millions of people to die in Bengal, and their racism led to the genocide of aboriginal people in Australia.

We do not mourn the death of Elizabeth, because to us her death is a reminder of a very tragic period in this country and Africa’s history.

Elizabeth Windsor, during her lifetime, never acknowledged these crimes that Britain and her family in particular perpetrated across the world. In fact, she was a proud flag bearer of these atrocities during her reign. When the people of Yemen rose to protest against British colonialism in 1963, Elizabeth ordered a brutal suppression of that uprising.

During her 70-year reign as Queen, she never once acknowledge the atrocities that her family inflicted on native people that Britain invaded across the world. She willingly benefited from the wealth that was attained from the exploitation and murder of millions of people across the world. The British Royal family stands on the shoulders of millions of slaves who were shipped away from the continent to serve the interests of racist white capital accumulation, at the center of which lies the British royal family.

If there is really life and justice after death, may Elizabeth and her ancestors get what they deserve.