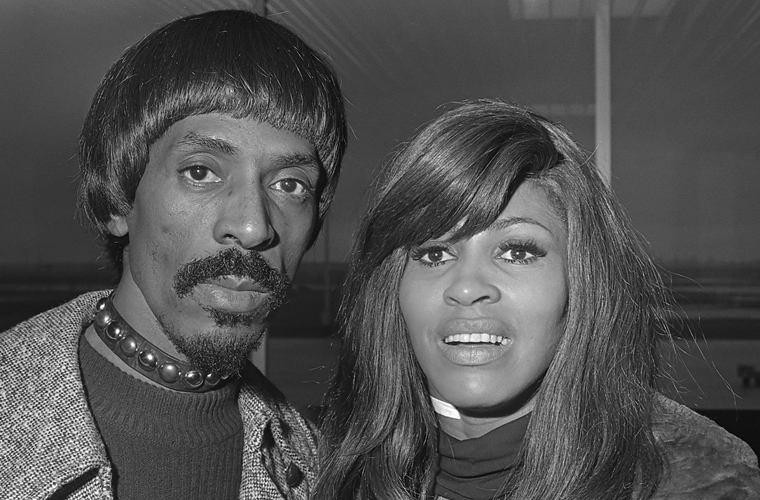 Ike Turner began playing piano as a child and by the late 1940s had played with a number of the leading blues musicians in the Mississippi Delta region. While in high school he formed a band, the Kings of Rhythm. Their first recording, “Rocket 88”—made at Sam Phillips’s Memphis (Tennessee) Recording Service but released on the Chess label—was a number one rhythm-and-blues hit in 1951, though it was credited to saxophonist Jackie Brenston (who provided the lead vocal) and the Delta Cats. After Brenston’s departure, Ike served as a talent scout in the Memphis region for Los Angeles-based Modern Records and played as a session musician on early recordings by Howlin’ Wolf, B.B. King, and others.

In St. Louis, Missouri, where Ike had relocated in 1956, he expanded a new lineup of the Kings of Rhythm to include Anna Mae Bullock, a vocalist who had begged to sing with the band. She changed her name to Tina Turner (even before marrying Ike in 1962), and, as the Ike and Tina Turner Revue, the ensemble, which included a trio of female backing vocalists known as the Ikettes, thrived as a live act—largely because of Tina’s fiery stage presence and Ike’s rubber-faced guitar-playing antics. Recording success eluded them, however, until the New York-based Sue label released a series of singles—“A Fool in Love” (1960), “I Idolize You” (1960), and “It’s Gonna Work Out Fine” (1961)—that won them a national following. In 1966 Phil Spector made “River Deep—Mountain High” with Tina (he paid Ike to stay out of the studio). Easily the most complex and nuanced of Spector’s famous “wall of sound” productions, it was a hit in Britain, but it attracted little American attention and is usually cited as the end of Spector’s early career.

Repositioning themselves to appeal to the growing rock market in the late 1960s, Ike and Tina Turner began to sell records again with their energetic reworkings of other people’s songs, most notably Creedence Clearwater Revival’s “Proud Mary” (1971), which, along with “Nutbush City Limits” (1973), written by Tina, proved to be their last major success. Tina began to realize that she, not Ike, was the attraction, and she divorced him—alleging beatings, cocaine addiction, and infidelity on his part. Ike’s career was hurt by Tina’s revelations, and, after imprisonment for cocaine possession (1989–91), he undertook a comeback. He released Here and Now in 2001, and in 2007 he received a Grammy Award for his album Risin’ with the Blues (2006). Ike and Tina Turner were inducted into the Rock and Roll Hall of Fame in 1991.