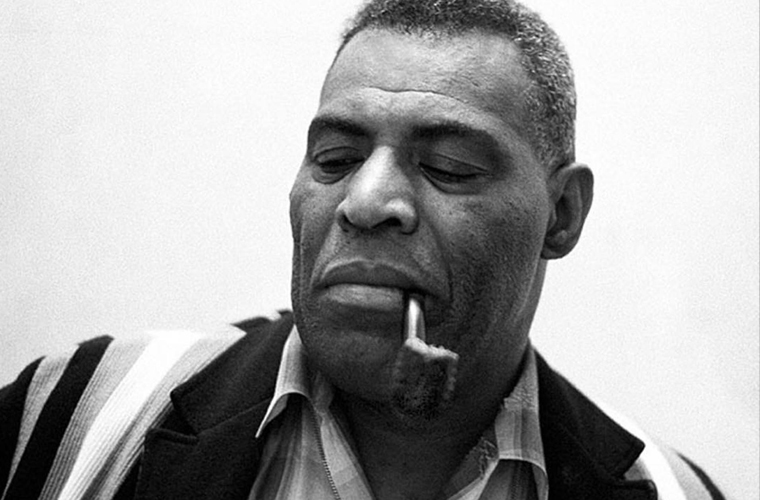 Burnett was brought up on a cotton plantation; the music he heard was the traditional tunes of the region. He started singing professionally when quite young and in the 1920s and ’30s performed throughout Mississippi, playing in small clubs. He was influenced by the music of Blind Lemon Jefferson, Sonny Boy Williamson, and Charley Patton. In the 1940s he went to Arkansas, where there was a flourishing blues tradition, and formed his own group, which included James Cotton and Little Jr. Parker, both of whom became noted blues performers in their own right. Burnett accompanied himself on guitar and harmonica, but his main instrument was his guttural and emotionally suggestive voice, which gave his songs power and authenticity. After his first record, Moanin’ at Midnight (1951), became a hit, Burnett moved to Chicago, where he, along with Muddy Waters, made the city a center for the transformation of the (acoustic) Mississippi Delta blues style into an electrically amplified style for urban audiences. His work was known only to blues audiences until the Rolling Stones and other British and American rock stars of the 1960s and ’70s acknowledged his influence. Burnett was noted for his brooding lyrics and his earthy, aggressive stage presence.