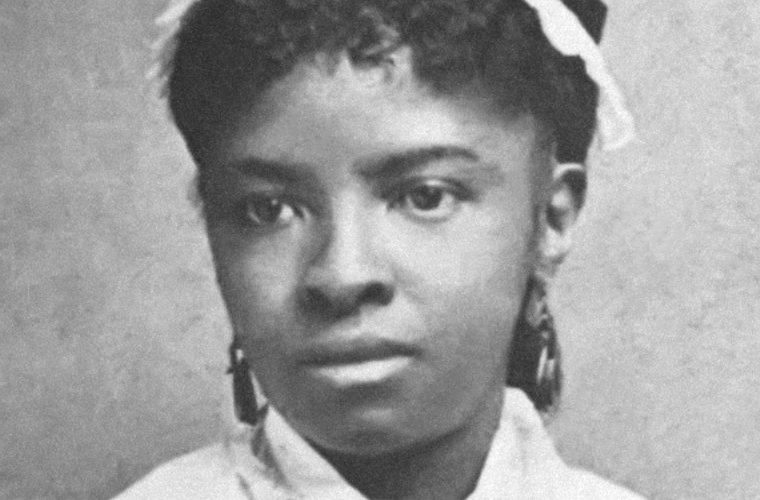 Born in 1845 in Dorchester, Massachusetts, Mary Eliza Mahoney was the eldest of three children of Charles Mahoney and Mary Jane Mahoney. As a black woman coming of age in Civil War-era America, her career options were severely restricted, but she was determined to pursue nursing from the time she was a teenager. At age 18, she began working at the New England Hospital for Women and Children as a cook and scrubber and, 15 years later, at age 33, was finally accepted as a student nurse. Considered progressive for its time, the hospital was proud of its treatment of both white and black patients, and the charter of its affiliated School of Nursing contained a provision allowing the admittance of one black student and one Jewish student per class. Mahoney was one of 42 students accepted into the intense 16-month course in 1878, and she was one of only four students to graduate. On August 1, 1879, Mary Mahoney became the first black woman in America to earn a nursing degree.

Staff positions at hospitals were difficult to obtain, particularly for African-Americans, and like most newly graduated nurses Mahoney registered with the Nurses Directory as a private duty nurse. Her references specifically listed her as “colored,” but her reputation for calm, quiet efficiency often overcame racial barriers. She fostered trust and performed her job skillfully, and cared for patients not only in Massachusetts but in North Carolina, Washington, D.C., and New Jersey. Mahoney also secured membership in the Nurses Association Alumnae of the United States and Canada, which later became the American Nurses Association (ANA).

Recognizing the difficulties faced by black women in the nursing field, Mahoney supported the efforts of Martha Minerva Franklin, who founded the National Association of Colored Graduate Nurses (NACGN) in 1908 and delivered the welcoming address at the association’s first annual convention in 1909. In 1911, Mahoney was awarded lifetime membership in NACGN and became the group’s national chaplain, with duties that included conducting the opening prayers at meetings as well as the induction and instruction of new officers. That year she moved to New York and became supervisor of the Howard Orphan Asylum for Black Children in Kings Park, Long Island, where she remained until her retirement in 1922.

During her career of 43 years, Mahoney received numerous honors; several local affiliates of the NACGN were named after her, and the NACGN established an award in her name in 1936. The first recipient of the annual Mary Mahoney Medal, presented to an African-American nurse who has contributed significantly to the profession, was Adah B. Thoms. The American Nurses Association continued this award after the NACGN dissolved in 1951. The Mary Mahoney Health Care Center, a comprehensive health care facility, is located in the Dimock Community Health Center (previously the New England Hospital for Women and Children), and, in 1976, Mahoney was named to nursing’s Hall of Fame.

Mary Mahoney supported the efforts of the suffragist movement, believing that equality was essential for all women. In 1921, while in her mid-70s, she was among the first women in New York City to register to vote. A dignified woman not quite five feet tall, Mahoney was a devout Baptist who attended the People’s Baptist Church in Roxbury, Massachusetts, and, although described as private, had many friends within Boston’s black medical community. In 1923, she developed metastatic breast cancer. Mahoney died on January 4, 1926, and was buried in Woodlawn Cemetery in Everett, Massachusetts, where her grave is a place of pilgrimage for members of the American Nurses Association and the nursing sorority Chi Eta Phi.