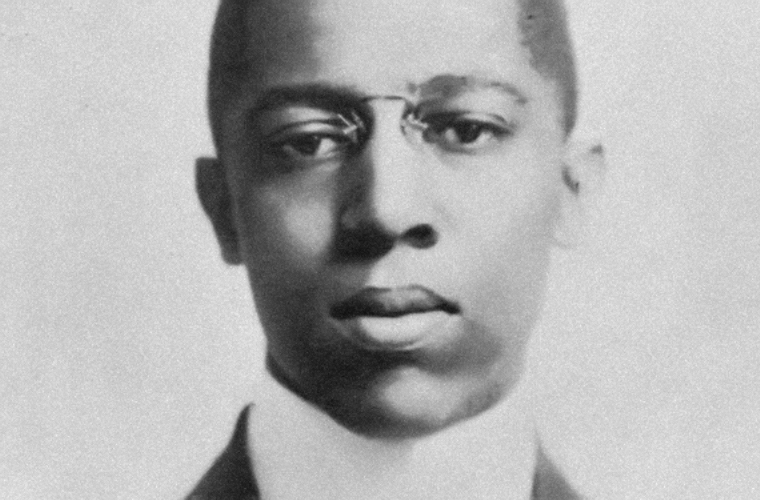 Roscoe Conkling Giles was born on May 6, 1890, in Albany, New York to Reverend Francis Fenard and Laura Caldwell Giles. His father, Reverend Francis Fenard, was a minister as well as an attorney. Roscoe Giles graduated from Boys High school in Brooklyn, New York in 1903, winning a scholarship to Cornell University for his impressive speech skills. While at Cornell, Giles became one of the first members of Alpha Phi Alpha Fraternity which was founded at the institution in 1906.

Due to his proficiency in speech, many believed that he would follow in his father’s footsteps and become an attorney, but Roscoe Conkling Giles aspired to become a doctor.

After graduating with his B.A. in 1911, Giles became the first African American to attend medical school at Cornell University. Giles was the only black person attending the school. He was asked to leave many times and received death threats on several occasions. One of the requirements to get his medical degree included an internship, but his options were limited since very few medical centers accepted African American students. Eventually, he was accepted to study at Provident Hospital in Chicago, Illinois, a black-owned health care facility founded and owned by Dr. Daniel Hale Williams. Despite his difficulties, Roscoe Conkling Giles graduated from medical school at Cornell University in 1915.

After graduation, Giles faced difficulties again in the medical field due to his race. Although he outscored over 250 applicants while taking the Civil Service Examination, less-qualified physicians were chosen over him at both the Municipal Tuberculosis Sanitarium and the Oak Park Infirmary in Chicago, Illinois because of his race.

In 1917, Oscar DePriest, a Chicago civil rights leader and future Congressman, stepped in to support Giles. As a result, the mayor of Chicago, William Hale Thompson, that appointed Giles to be the supervisor of the Chicago Health Department.  Giles was the first African American anywhere in the country to hold such a position which was even more remarkable because he was only 27 at the time.  Also, in 1917, Giles received an appointment as a physician at the Cook County Hospital. The appointment, however, was symbolic because there is no record of his ever carrying out medical duties there.

Dr. Giles instead focused on his work at Provident Hospital. He became an integral part of a program at Provident which focused on black postgraduate medical students. This program was the first of its kind in the United States and addressed the unique challenges of black students in the medical field.

On January 9, 1917, Giles married Frances Reeder and the couple had three sons, Roscoe C. Giles, Oscar DePriest Giles, and Roscoe C. Giles II. During this time, Giles also started a private medical practice which continued until his death. Roscoe Conkling Giles passed away on February 9, 1970, in Chicago, Illinois.  He was 79.