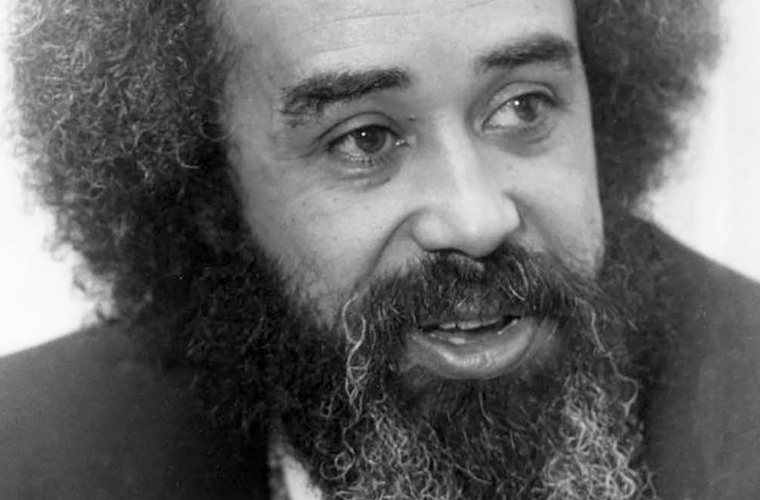 Influential attorney and civil rights activist William Haywood Burns was born on June 15, 1940, in Peekskill, New York. He was known for his defense of Angela Davis as well as serving as the first black dean of a law school in New York.

Burns began his work in civil rights when he was only 15 years old, when he led a movement to integrate a public pool in his hometown of Peekskill. He later attended Harvard University for his undergraduate studies and then graduated from Yale University Law School in Connecticut in 1966. After graduation, Burns worked for a New York law firm for a short time, but he left to become the first law clerk for Constance Baker Motley, who had been appointed to the United States District Court. In 1968, he became assistant counsel NAACP Legal Defense and Educational Fund, an organization that practices solely on civil and human rights issues.

During his time at the NAACP Legal Defense and Educational Fund, Burns also became the general counsel to Dr. Martin Luther King, Jr.’s Poor People’s Campaign. This campaign was designed to redistribute both the economic and political power in the country, in order to address the wealth disparities and economic conditions that many Americans–primarily black Americans–faced.  After working with the Poor People’s Campaign for two years (which ended soon after King’s assassination in Memphis, Tennessee), Burns sought new ways to address social justice issues. In 1969, he was one of the founding attorneys of the National Conference of Black Lawyers.

Haywood Burns is most remembered for his defense of Angela Davis, who was charged with murder and kidnapping in connection with an escape attempt of black prisoners at the Marin County Civic Center in San Rafael, California on August 7, 1970. It was led by seventeen-year-old Jonathan Jackson, the younger brother of George Jackson, a prison activist known as one of the Soledad Brothers. The younger Jackson attempted to free Black Panther James McClain, who was on trial, and in the process killed the trial’s presiding judge, Harold Haley.  Davis was not present at the courthouse; nonetheless, she was charged with aggravated kidnapping and murder because she had allegedly planned the episode. Haywood’s defense was successful, and Angela Davis was acquitted of all charges in June 1972.

Haywood Burns was tragically killed in an automobile accident in Cape Town, South Africa on April 2, 1996. He was 55 and was survived by his wife Jennifer Dohrn and five children.