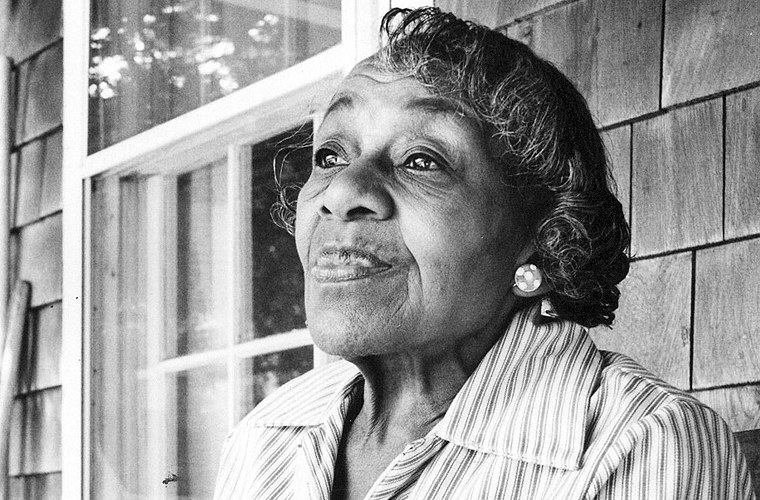 Dorothy West, (born June 2, 1907, Boston, Massachusetts, U.S.—died August 16, 1998, Boston), American writer who explored the aspirations and conflicts of middle-class African Americans in many of her works and was one of the last surviving members of the prominent group of black artists, writers, and musicians who flourished in New York City’s Harlem district during the Harlem Renaissance.

West began writing when she was 7 years old, and when she was 14 her stories began to be published in the Boston Post. In 1926 her short story “The Typewriter” won a prize in a national competition held by Opportunity, a monthly publication of the National Urban League, and shortly thereafter she moved to New York and was taken under the wing of a group of Harlem literary figures. Among her circle—where, as the youngest member, she was known as “the kid”—were Langston Hughes, Zora Neale Hurston, Claude McKay, Wallace Thurman, and Countee Cullen. “The Typewriter” was included in The Best Short Stories of 1926 (1926, edited by Edward O’Brien).

Soviet communism, because it supported an end to segregation, appealed to African American writers and intellectuals, and in 1932 West went with a group to the Soviet Union to make a film about American race relations. Although the film was never made, she and Hughes remained there for a year before returning to New York.

To promote the efforts of young writers, such as Richard Wright and Ralph Ellison, and attempt to rekindle the spirit of the Harlem Renaissance, which the Depression had snuffed, she started the literary magazine Challenge in 1934 and its short-lived descendant, New Challenge, in 1937. West then worked as a welfare investigator and for the WPA Federal Writers’ Project and also began writing short stories for the New York Daily News. In 1947 she moved to Martha’s Vineyard, Massachusetts, where her family had a cottage.

West’s first novel, The Living Is Easy, was published in 1948, and she began to write articles and stories for the Vineyard Gazette and also to formulate the book that was to become The Wedding. In the early 1990s Jacqueline Kennedy Onassis, who had seen West’s work in the Gazette and who was working as an editor at Doubleday in New York, encouraged her to finish the book but did not live to see it published. West dedicated The Wedding (1995), which was her second novel, to Onassis’s memory; an adaptation of the book was produced as a miniseries by Oprah Winfrey in 1998. A collection of West’s stories and essays, The Richer, the Poorer, was also published in 1995.