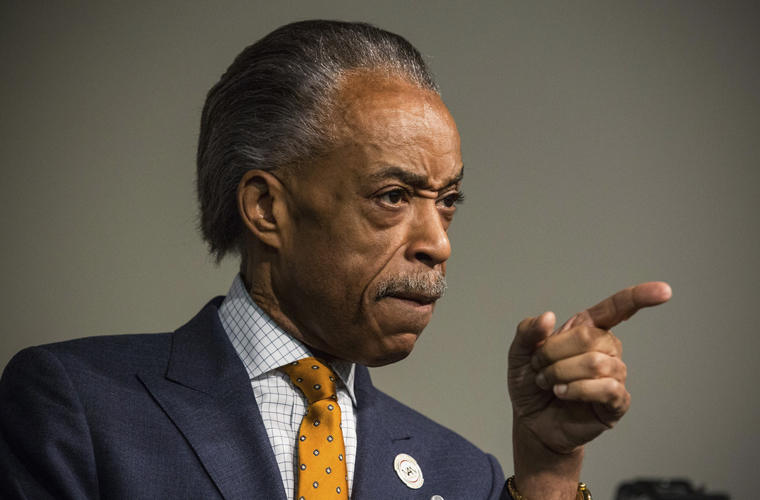 Sharpton began preaching at age four and became an ordained Pentecostal minister at age 10. In 1971 he founded a national youth organization that promoted social and economic justice for African Americans. He graduated from Tilden High School in Brooklyn in 1972 and briefly attended Brooklyn College. A colorful and popular figure in the African American community, he embarked upon controversial protests that gained wide coverage in the national media and sometimes precipitated confrontations with police. In 1991 Sharpton formed the National Action Network, a civil rights organization that promoted progressive policies, including affirmative action and reparations for African Americans for the enslavement of their ancestors.

Sharpton subsequently began hosting a radio talk show. He also appeared frequently as a television commentator, and in 2011 he became a host of a news-and-opinion show on the cable channel MSNBC. His autobiography, Go and Tell Pharaoh (co-written with Anthony Walton), was published in 1996.