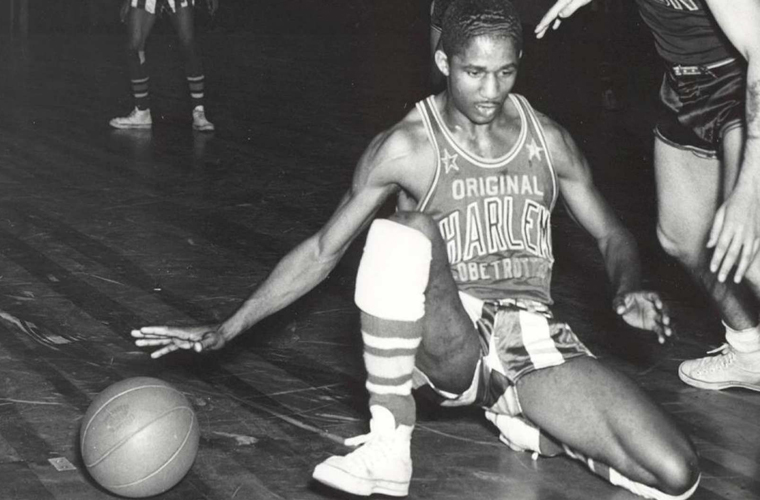 Marques Oreole Haynes, American basketball player (born March 10, 1926, Sand Springs, Okla.—died May 22, 2015, Plano, Texas), possessed exceptional skills in ballhandling, especially dribbling, that earned him worldwide admiration; he was the first member of the Harlem Globetrotters to be enshrined (1998) in the Naismith Memorial Basketball Hall of Fame. Haynes was able to dribble the ball only an inch or so from the floor and also from over his head, behind his back, between his legs, and while sitting, kneeling, or reclining on the floor. He guided his high-school basketball team to a national championship in 1941 and then attended Langston University, where he led his team in scoring all four years, during which the squad compiled a 112–3 record. When he scored at least 26 points in an exhibition game (1946) against the Globetrotters that Langston won in a 74–70 upset, he caught the eye of Abe Saperstein, the owner of the Globetrotters.

After graduation, Haynes joined the Globetrotters (1947), and he was part of the team when it twice (1948, 1949) defeated the professional Minneapolis Lakers, led by George Mikan. Haynes left the Globetrotters in 1953 in a compensation dispute and started his own exhibition club, the Harlem Magicians. He led them until he returned to the Globetrotters for another stint (1972–79). Haynes then appeared in other basketball entertainment squads, including one founded by former Globetrotters teammate Meadowlark Lemon, before reconstituting the Magicians (1983–92).