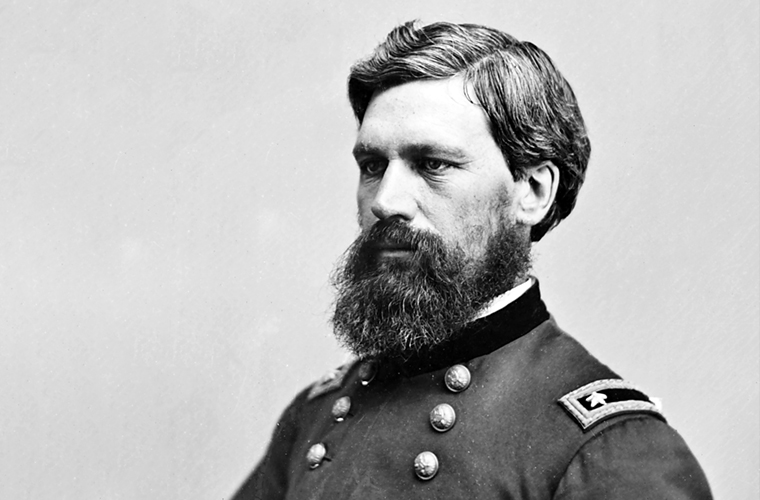 Known as “the Christian General,” Oliver Otis Howard is a unique figure in Civil War history. Despite lackluster performances by troops under his command, Howard’s reputation as an efficient and personally courageous officer would lead to the command of an army by the war’s end.

In 1857, after routine assignments on the East coast, Howard took part in the campaign against the Florida Seminoles. It was here that the previously religious officer underwent a serious conversion to evangelical Christianity. Though he remained in the army, Howard often contemplated entering the ministry—even while serving as an assistant professor of mathematics at West Point. Howard’s piety would later be a source of ridicule for the general, and the sobriquet “the Christian General” was rarely used without some disdain. 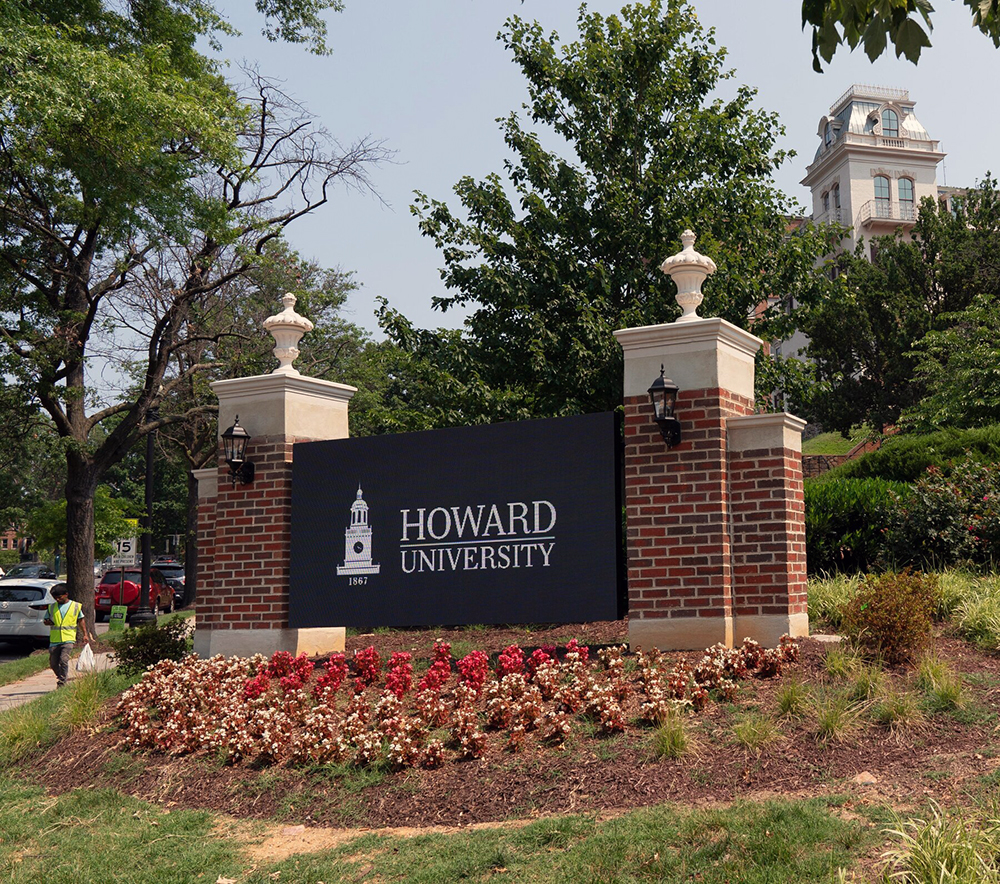 But as history would have it, a certain grace seems to have accompanied Howard’s wartime service. In May of 1861, he was made colonel of the 3rd Maine Volunteer Infantry, resigning his regular army commission. He commanded a brigade at the First Battle of Bull Run, and though driven from the field in confusion, was promoted to brigadier general that fall. Again at the head of a brigade in the Union Second Corps in the spring of 1862, Howard lost his right arm at the Battle of Seven Pines but would return to the field in time to form the Army’s rear guard at Second Manassas. Three weeks later, at the battle of Antietam, he relieved wounded division commander John Sedgwick and would retain the command until the end of the year.

In the spring of 1863, following his promotion to major general, Howard was elected to replace Franz Sigel as the head of the XI Corps. A revolutionary from Germany, the immensely popular Sigel was the perfect choice to lead the predominantly German unit. Howard, however, with his penchant for strict military and moral discipline, did little to gain the respect of his troops before the battle of Chancellorsville. Posted on the right flank on May 2, 1863, Howard’s men bore the brunt of Stonewall Jackson’s devastating flank attack. Though the corps commander displayed personal bravery in attempting to rally his troops, many—including Army commander Joseph Hooker—blamed Howard and his “flying Dutchmen” for the Union rout. These same troops would flee in confusion two months later at the battle of Gettysburg. Their commanding officer, however, would receive the thanks of the United States Congress for selecting the ground upon which the next day’s battle was fought—a deed most attributed to Maj. Gen. Winfield S. Hancock.

Sent to the aid of William Rosecrans’ Army of the Cumberland at Chattanooga in the autumn of 1863, Howard remained in the western theatre for the duration of the war. In May of 1864, he led the IV Corps during William T. Sherman’s Atlanta Campaign. Following the death of James B. McPherson, Sherman selected the Christian General to head up the Army of Tennessee during his scorched earth campaign through the Carolinas. Howard finished the war a brigadier general in the Regular Army, ranging from the capture of Savannah.

An ardent abolitionist before the war, Howard’s postwar days were spent looking after the welfare of the recently emancipated slaves. In May of 1865, he was made the first and only commissioner of the Freedmen’s Bureau, and though the organization itself was rife with corruption, Howard again emerged from the ordeal unscathed. He went on to serve as superintendent of West Point and in 1893 received the Medal of Honor for bravery at the Battle of Seven Pines. He retired from the Army, as a major general, in 1894.

Howard continued to be interested in education late into his life. Having founded Howard University in 1867, the general was also instrumental in the establishment of Lincoln Memorial University in the mountains of Tennessee. Oliver Otis Howard died in October of 1909 in Burlington, Vermont, where he is buried in Lake View Cemetery.