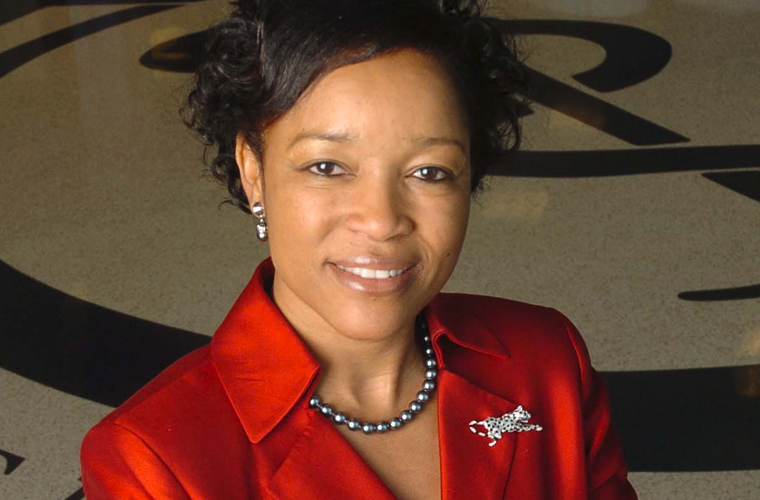 Because she had trained overseas, when Elizabeth Ofili, M.B.B.S., first came to the United States from Nigeria in 1982, she had to work especially hard to receive the proper recognition she deserved. Today, she is a professor of medicine, chief of cardiology, and director and principal investigator of the Clinical Research Center at Morehouse School of Medicine in Atlanta, Georgia.

Following medical school at Ahmadu Bello University in Nigeria, Dr. Ofili moved to the United States in 1982 and began her studies in public health at Johns Hopkins University in Baltimore, Maryland. Receiving her master of public health degree in 1983, she completed her internal medicine residency at Oral Roberts University in Tulsa, Oklahoma, where she remained to conduct a research fellowship. Dr. Ofili was then appointed cardiology fellow at Washington University Medical Center in St. Louis, Missouri, where she later served as an adjunct assistant professor of medicine in the Division of Cardiology. Board certified in both internal medicine and cardiovascular diseases, Dr. Ofili moved to Morehouse School of Medicine in 1994 as associate professor of medicine and chief of the section of cardiology. She was named a full professor in 1999.

As the director and principal investigator of the National Institutes of Health Clinical Research Center at Morehouse, Dr. Ofili has sought and received extensive funding to develop and expand the university’s research infrastructure. Focusing on cardiac functioning and heart disease in African Americans, Dr. Ofili has received numerous federal and private grants for these studies. She has also conducted research for the National Aeronautics and Space Administration’s Space Medicine and Life Sciences Research Center. Her NASA studies focus on vascular responses in salt-sensitive and salt-resistant individuals, and on the effects of microgravity on the vascular system. Dr. Ofili has delivered over four hundred scientific presentations and published over one hundred scientific papers on hypertension, dyslipidemia, heart failure, and coronary artery disease.

Dr. Ofili is nationally recognized for her expertise in the field of echocardiography, the use of sound waves to study the heart and how it functions. She received the Young Investigator Research Award from the American Society of Echocardiography and Mallinckrodt Cardiology in 1993, for her echo studies of myocardial blood flow. In 2000 she became the first woman to serve as president of the Association of Black Cardiologists.

Dr. Ofili is married to Dr. Chamberlain Obialo, chief of nephrology at Morehouse School of Medicine. The couple has four children. In 1997 Dr. Ofili was cited by Heart and Soul Magazine as one of the nation’s top twenty-five Black Female Doctors. She received the National Institutes of Health’s 1999 Center of Clinical Research Excellence Award and the Nannette K. Wenger Award for Health Policy in 2001. That same year she was recognized as one of America’s leading physicians by Black Enterprise Magazine. Dr. Ofili also serves on the board of trustees of the Educational Commission for Foreign Medical Graduates and the Pfizer Women’s Health Initiative.