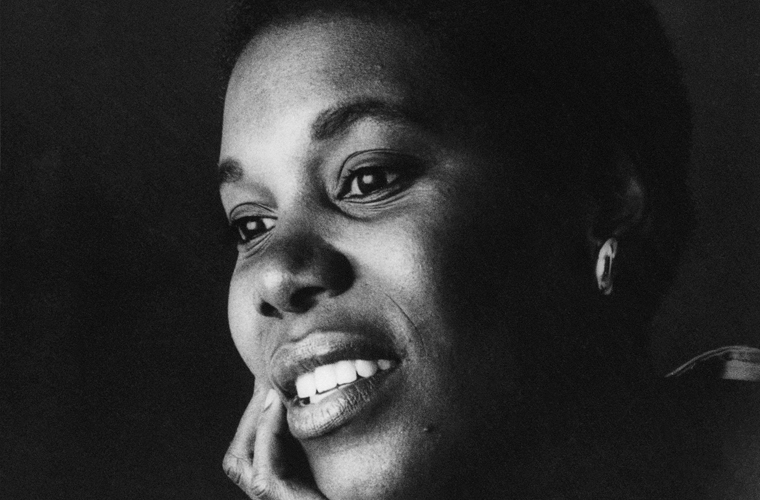 The Barbadian background of Burke’s parents informed all of her work. She spent 1938–39 in her parents’ home country and returned several times as a young adult. After graduating from Brooklyn College (1953), she worked briefly as a librarian before joining Our World, an African American magazine, where she worked from 1953 to 1956 as a food and fashion editor. She married Kenneth Marshall in 1957, divorcing six years later; she later remarried and divorced again. Her autobiographical first novel, Brown Girl, Brownstones (1959), tells of the American daughter of Barbadian parents who travels to their homeland as an adult. The book was critically acclaimed for its acute rendition of dialogue, gaining widespread recognition when it was reprinted in 1981.

Soul Clap Hands and Sing, a 1961 collection of four novellas, presents four aging men who come to terms with their earlier refusal to affirm lasting values. Marshall’s 1962 short story “Reena” was one of the first pieces of fiction to feature a college-educated, politically active black woman as its protagonist; it was frequently anthologized and also was included in her collection Reena and Other Stories (1983). The Chosen Place, the Timeless People (1969) is set on a fictional Caribbean island and concerns a philanthropic attempt to modernize an impoverished and oppressed society.

Marshall’s most eloquent statement of her belief in African Americans’ need to rediscover their heritage was Praisesong for the Widow, a highly regarded 1983 novel that established her reputation as a major writer. Its protagonist, Avatara (Avey) Johnson, a middle-class woman, undergoes a spiritual rebirth on the island of Grenada. Daughters (1991) concerns a West Indian woman in New York who returns home to assist her father’s reelection campaign. The protagonist, like those of Marshall’s other works, has an epiphany after confronting her personal and cultural past. The Fisher King (2000) is a cross-generational tale about a rift between two black Brooklyn families caused when a son and daughter become immersed in the 1940s New York jazz scene and then decamp to Paris together.

Marshall taught English as well, notably at Virginia Commonwealth University (1984–94) in Richmond and at New York University (1994–2007). She was named a MacArthur fellow in 1992. Her memoir Triangular Road (2009), adapted in part from lectures delivered at Harvard University in 2005, documents her early years as a writer and meditates on the slave trade.