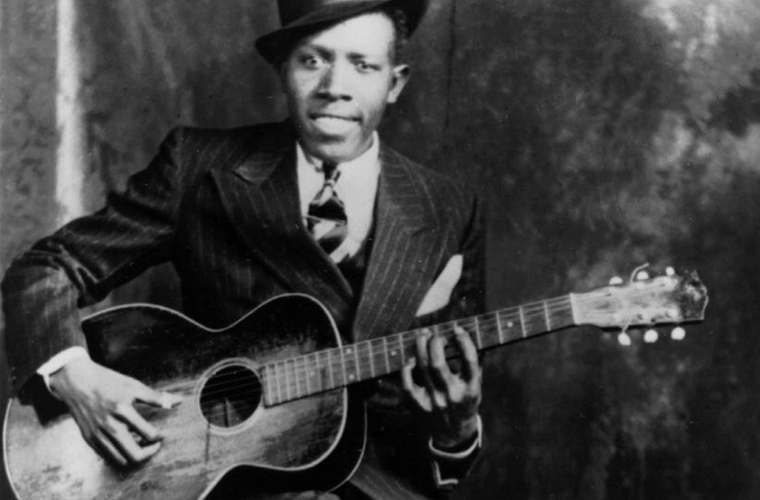 Robert “Whirlwind” Johnson is considered the Godfather of Black Tennis. The Lynchburg, Virginia physician was a tennis master who taught black tennis champions. Johnson’s sports career began at Lincoln University in Pennsylvania, where he was an All-American running back. It was at Lincoln that he earned the nickname “Whirlwind” for his speed on the field.

After some years as a coach, he entered Meharry Medical College in Nashville before moving to Lynchburg where he became the first black obstetrician at Lynchburg General. This was also the start of his tennis career. Because he was so late to the game, Johnson played doubles instead of singles.

A teacher at heart, he started the Junior Development Program of the American Tennis Association. Johnson mentored dozens of Black youths in the game of tennis, including the first two Black Grand Slam winners, Arthur Ashe, and Althea Gibson. He worked with Ashe from the time he was 10-years-old and in true Karate Kid style, Johnson had Ashe clean Johnson’s doghouse to impart lessons beyond tennis.