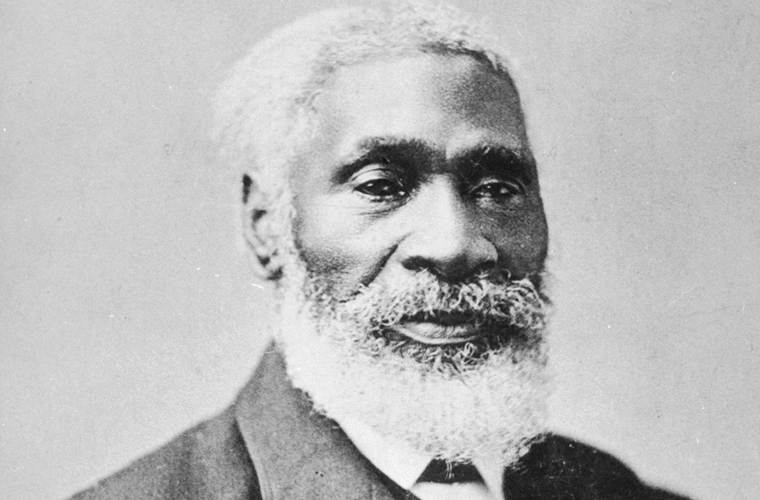 While some have expressed concern over Josiah Henson being the model for Uncle Tom in Harriet Beecher Stowe’s novel Uncle Tom’s Cabin, the life of Henson is nevertheless inspiring. Born enslaved in Maryland, Henson saw members of his family sold. Later, he served with his mother and became both a trustworthy administrator and a preacher.

His role in escorting a group of enslaved persons to the farm of his owner’s brother made some question him. While in transit, they could easily have escaped and made themselves free, but Henson believed his owner’s offer of potential manumission (ownership of himself). So, he would not allow the escape and was sorely disappointed when he realized that his owner had no intention of giving him his freedom.

Henson was forced to run away with his wife and family, settling near Dresden, Ontario. With his leadership skills, he was able to command the support of abolitionists who helped him create the Dawn Settlement. It was Henson’s belief that Blacks needed to learn skills within their own community. Later, his biography The Life of Josiah Henson Formerly a Slave Now an Inhabitant of Canada was written and sold to raise funds for the continuation of the Dawn Settlement. Because the connection of Henson with the Uncle Tom figure helped to keep him in the spotlight, he allowed it to continue.