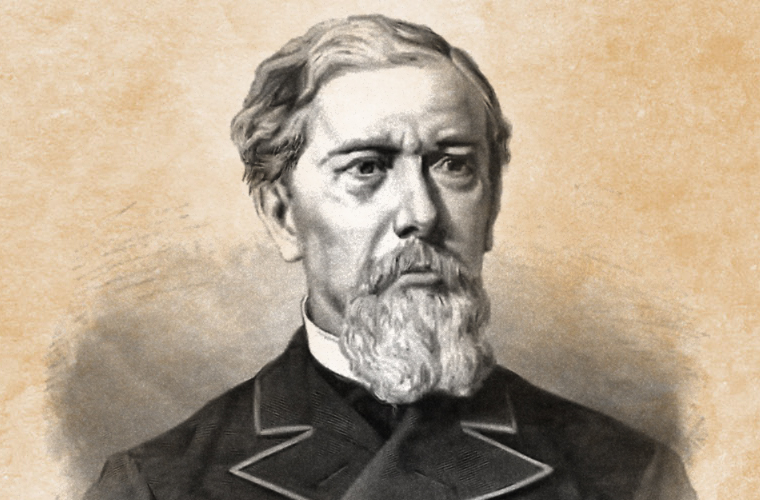 Born in 1817 in the town of Comillas, in Cantabria, Antonio López y López was one of several tycoons who made their fortunes in Central America by trafficking slaves from the African coast to Cuba.

Once in Barcelona, he ran the Compañía Trasatlántica shipping line and helped found the Banco Hispano-Colonial, at the same time continuing to trade in slaves and putting the brakes on social reforms in Spanish colonies on the other side of the Atlantic.

His business success earnt him the title of Marquis of Comillas in 1878 and Spain’s Grand Cross in 1881. Following his death, the statue paying homage to him was erected. The monument sparked controversy and was demolished in 1936 at the start of the Spanish Civil War, later to be rebuilt in 1944.