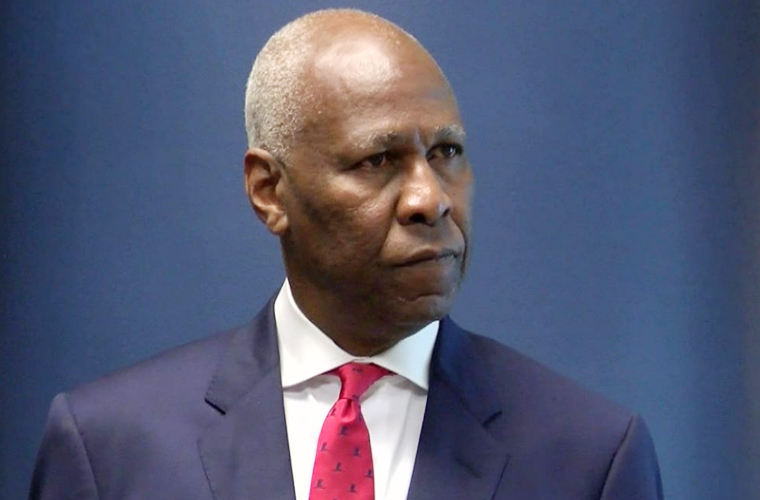 In 1991, Willie W. Herenton made history when he was elected mayor of Memphis, Tennessee. Memphis—the city where Rev. Martin Luther King Jr. was assassinated in 1968—had never previously elected an African American mayor. According to an article about Herenton in Ebony magazine, “His victory has gone a long way toward changing the long-standing view of Memphis as ‘a backward, backwater, riverboat town’ whose black residents were often described as not sophisticated enough to unite behind one black candidate.”

As mayor, Herenton promised to bring about a new era of racial cooperation and economic progress. “This is truly the dawn of a new era, an era that will move this city toward unprecedented unity and prosperity for all our city,” he told Ebony. “We are going to reach new plateaus in human understanding; we’re going to experience tremendous economic growth, and we’re going to change the national image of this city.” Seven years after Herenton was elected, Jonathan Scott, writing in the Memphis Business Journal, praised him as a “consummate politician” and “chief lobbyist for the city,” while also working “to address those social and economic issues too long ignored by others, such as inner-city revitalization, affordable housing, and minority business development.”

Herenton was born on April 23, 1940, in Memphis. His parents separated when he was a child, and he and his sister were raised by his mother and grandmother. The family was poor, and as a young man, Herenton helped to support the family by chopping and picking cotton. Initially, he had hoped to become a professional boxer like his idols, Joe Louis and Sugar Ray Robinson. While Herenton later became a Golden Gloves champion, he decided to give up boxing to pursue a career in education.

After graduating from high school, Herenton worked his way through LeMoyne College in Memphis, earning a B.A. in 1963. Later that year, he became an elementary school teacher in the Memphis City School System. Meanwhile, he continued to pursue his graduate studies, earning an M.A. from Memphis State University in 1966.