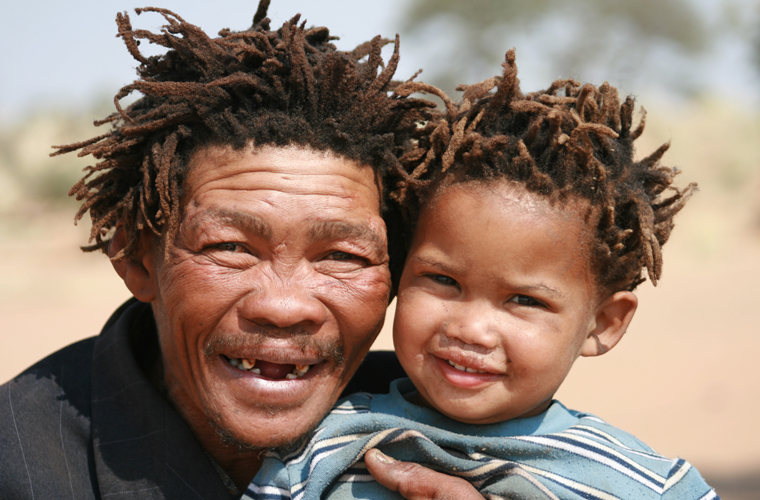 Bantu peoples, the approximately 85 million speakers of the more than 500 distinct languages of the Bantu subgroup of the Niger-Congo language family, occupying almost the entire southern projection of the African continent. The classification is primarily linguistic, for the cultural patterns of Bantu speakers are extremely diverse; the linguistic connection, however, has given rise to considerable speculation concerning a possible common area of origin of the Bantu peoples, the linguistic evidence pointing strongly to the region of the present-day Cameroon-Nigeria border. It is generally agreed that some one-third of the continent today occupied by Bantu-speaking peoples was, until approximately 2,000 years ago, the dominion of other groups.

The causes and itinerary of the subsequent Bantu migration have attracted the attention of several anthropologists. George P. Murdock of the United States postulated that the expansion of the Bantu was associated with their acquisition of certain Malaysian food crops (banana, taro, and yam), which spread westward across the continent at about the time that the migration is thought to have begun. These crops, Murdock argued, enabled them to penetrate the tropical rainforest of equatorial Africa, whence they spread southward. A more widely held view, however, is that the migratory route lay eastward, across southern Sudan, and then south, past the great lakes of the northeast.