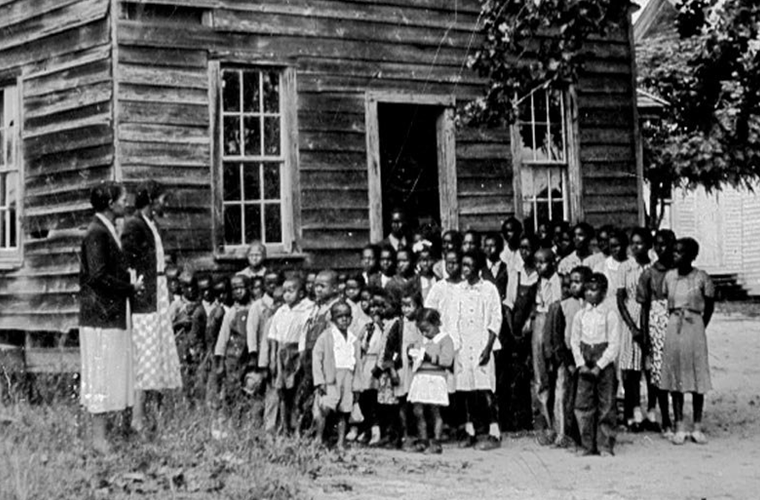 The Briggs case was named for Harry Briggs, one of twenty parents who brought suit against R.W. Elliott, the president of the school board for Clarendon County, South Carolina. Initially, parents had only asked the county to provide school buses for the black students as they did for whites. When their petitions were ignored, they filed a suit challenging segregation itself. Reverend J. A. DeLaine, a school principal, was instrumental in recruiting the parent plaintiffs and enlisting the help of the NAACP. Thurgood Marshall, lead counsel for the NAACP Legal Defense Fund, Inc., and Harold Boulware, a local lawyer, filed Briggs v. Elliott in the fall of 1950.

A three-judge panel at the U.S. District Court was presented with substantial psychological evidence and expert testimony presented on African American school conditions. The court denied the plaintiffs’ request to abolish school segregation. Instead, they ordered the school board to begin equalization of the schools. In a lone dissenting opinion, Judge Julius Waring adamantly opposed segregation in public education. Facing retaliation from irate segregationists, Waring left the state soon after. J.A. DeLaine and Harry Briggs also lost their jobs as a result of their involvement with the case. 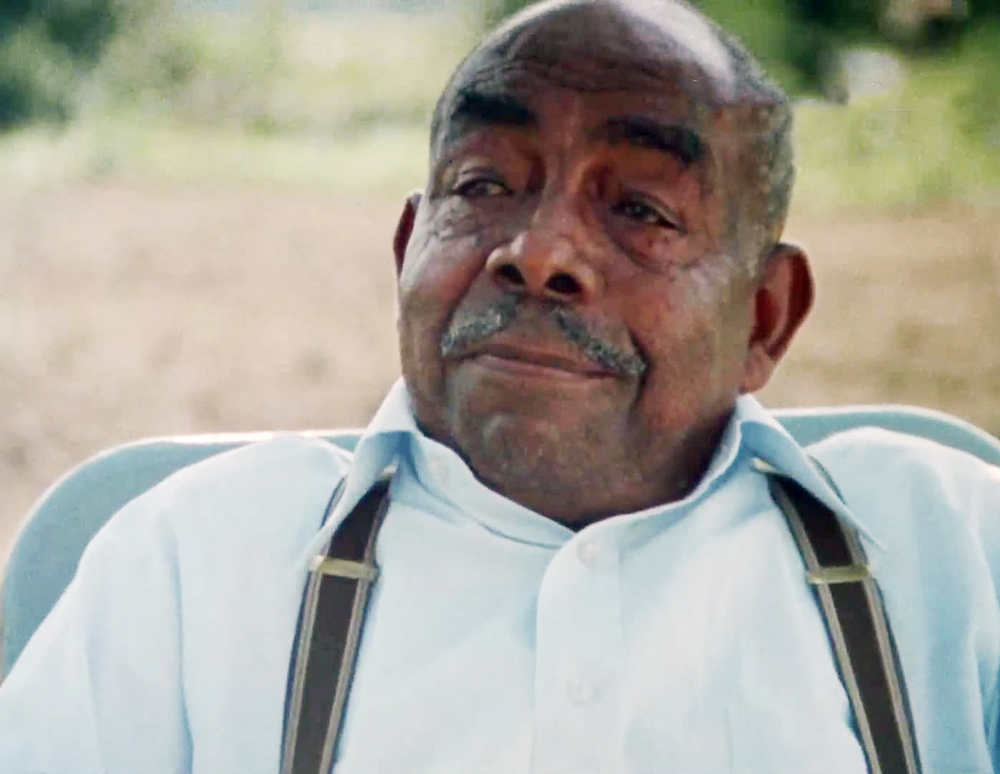 Harry Briggs was a World War II veteran. Briggs, a gas station attendant and his wife, Eliza allowed Rev. DeLaine to use their home for people to sign the petition that became Briggs v Elliott. Eventually, Briggs was fired from his job on Christmas Eve and Mrs. Briggs lost her job as a motel maid. The case of Briggs v Elliott was named for Harry Briggs, who was listed first on the petition.
Close
previous post