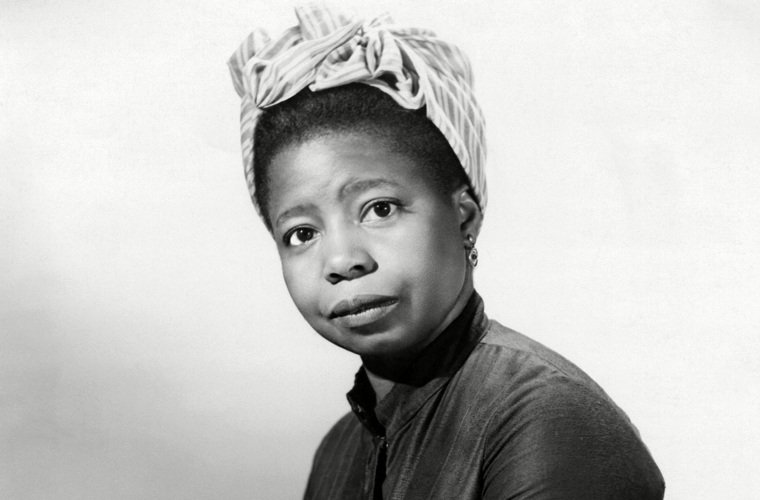 Thelma McQueen attended public school in Augusta, Georgia and graduated from high school in Long Island, New York. She studied dance with Katherine Dunham, Geoffrey Holder, and Janet Collins. She danced with the Venezuela Jones Negro Youth Group. The “Butterfly” stage name, which does describe her constantly moving arms, actually derives from dancing the “Butterfly Ballet” in a 1935 production of “A Midsummer Night’s Dream”. Her stage debut was in “Brown Sugar,” directed by George Abbott for whom she did several other stage shows. In 1939 she appeared as the shop girls’ assistant Lulu in The Women (1939) and in her most famous role, the irresponsible, whiny Prissy of Gone with the Wind (1939) (“Oh, Miss Scarlett, I don’t know nuthin’ ’bout birthin’ babies”).

In 1980, a Greyhound Bus Lines guard mistook her for a pickpocket and handled her roughly, throwing her against a bench and cracking several of her ribs. She sued for assault, and after several years of litigation, she was awarded $60,000. She chose to live very frugally on the money and retired to a small town outside Augusta, Georgia, where she lived in anonymity in a modest one-bedroom cottage.

On the night of Dec. 22, 1995, a fire broke out in her home, and she was found by firefighters lying on the sidewalk outside with severe burns over 70 percent of her body. She said her clothes caught fire while she was trying to light a kerosene heater in her cottage, which was destroyed by the fire. She was taken to Augusta Regional Medical Center, where she died at age 84.