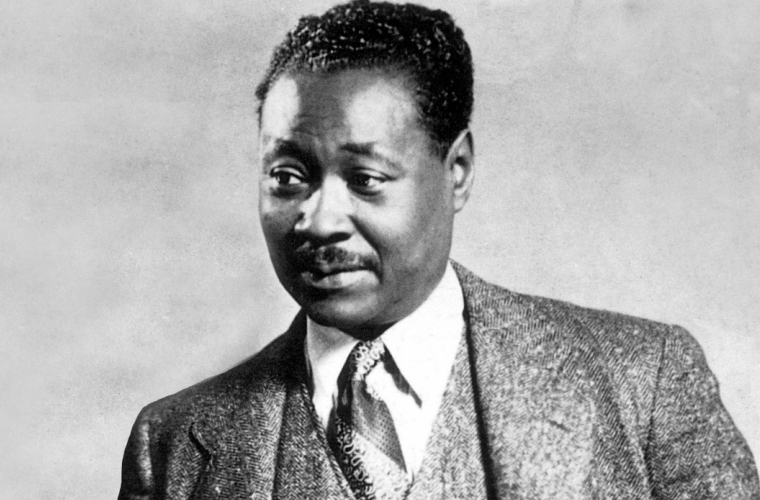 Claude McKay, (born September 15, 1889, Nairne Castle, Jamaica, British West Indies—died May 22, 1948, Chicago, Illinois, U.S.), Jamaican-born poet and novelist whose Home to Harlem (1928) was the most popular novel written by an American black to that time. Before going to the U.S. in 1912, he wrote two volumes of Jamaican dialect verse, Songs of Jamaica and Constab Ballads (1912).

After attending Tuskegee Institute (1912) and Kansas State Teachers College (1912–14), McKay went to New York in 1914, where he contributed regularly to The Liberator, then a leading journal of avant-garde politics and art. The shock of American racism turned him from the conservatism of his youth. With the publication of two volumes of poetry, Spring in New Hampshire (1920) and Harlem Shadows (1922), McKay emerged as the first and most militant voice of the Harlem Renaissance. After 1922 McKay lived successively in the Soviet Union, France, Spain, and Morocco. In both Home to Harlem and Banjo (1929), he attempted to capture the vitality and essential health of the uprooted black vagabonds of urban America and Europe. There followed a collection of short stories, Gingertown (1932), and another novel, Banana Bottom (1933). In all these works McKay searched among the common folk for a distinctive black identity.

After returning to America in 1934, McKay was attacked by the communists for repudiating their dogmas and by liberal whites and blacks for his criticism of integrationist-oriented civil rights groups. McKay advocated full civil liberties and racial solidarity. In 1940 he became a U.S. citizen; in 1942 he was converted to Roman Catholicism and worked with a Catholic youth organization until his death. He wrote for various magazines and newspapers, including the New Leader and the New York Amsterdam News. He also wrote an autobiography, A Long Way from Home (1937), and a study, Harlem: Negro Metropolis (1940). His Selected Poems (1953) was issued posthumously.