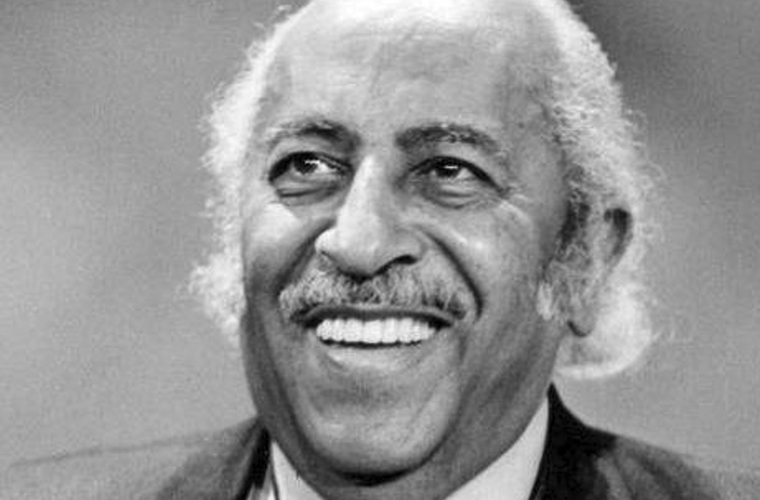 After graduating from Pacific Union College, Angwin, California, in 1923, Bontemps taught in New York and elsewhere. His poetry began to appear in the influential black magazines’ Opportunity and Crisis in the mid-1920s. His first novel, God Sends Sunday (1931), about a jockey who was good with horses but inadequate with people, is considered the final work of the Harlem Renaissance. The novel was dramatized as St. Louis Woman (1946), in collaboration with the poet Countee Cullen. Bontemps’s next two novels were about slave revolts—in Virginia in Black Thunder (1936) and in Haiti in Drums at Dusk (1939). In 1943 he went to Fisk University, Nashville, Tennessee, where he served as head librarian for more than two decades.

Bontemps also wrote many nonfiction works on black American history for younger readers and edited several anthologies of black American poetry and folklore. Among the latter are Father of the Blues (1941), W.C. Handy’s compositions; The Poetry of the Negro (1949) and The Book of Negro Folklore (1958), both with Langston Hughes; American Negro Poetry (1963); and Great Slave Narratives (1969).