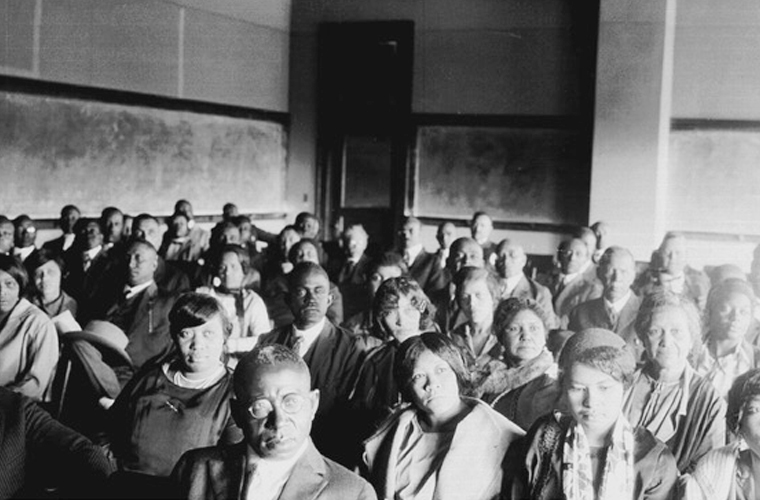 The Jeanes Supervisors were a group of African American teachers who worked in southern rural schools and communities in the United States between 1908 and 1968. Also known as Jeanes Teachers, Supervising Industrial Teachers, or Jeanes Workers, they derived their name from Philadelphia philanthropist Anna T. Jeanes, who provided funding for black education in the South. Approximately 2,300 Jeanes Supervisors worked in 16 southern states, including Alabama. Almost all of the roughly 295 people who eventually taught in each of Alabama’s 67 counties were women.
In 1907, philanthropist Anna T. Jeanes created an endowment fund of $1 million. The fund was intended to assist the community, county, and rural schools for African Americans in the southern United States. Jeanes named Booker T. Washington and Hollis Burke Frissell to head up the fund and directed them to appoint a board of trustees to manage it. The fund was called the Negro Rural School Fund, or Jeanes Fund