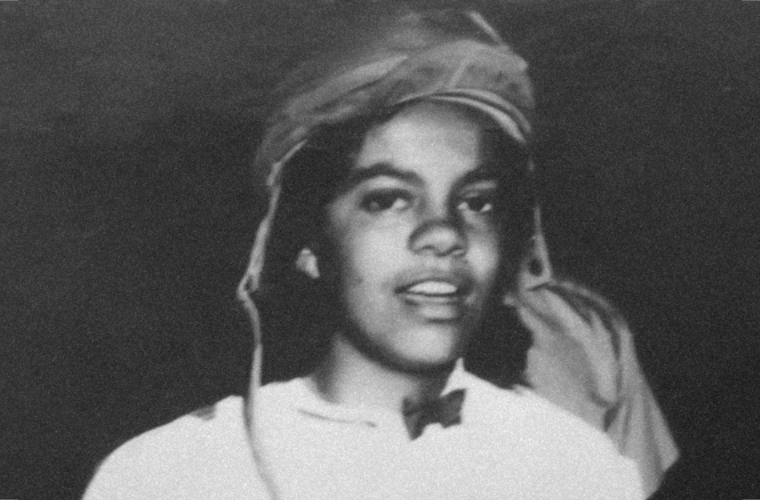 A little-known fact is Cheryl White was a jockey “gem” that most people never knew existed. She raced horses like only a few of the best did during that time. During the time White was racing horses, there were not too many African-American jockeys. But, despite the lack of blacks in the profession, White went on to become one of the first black female jockeys to win five thoroughbred races in “one day” at a major track. She made her mark while riding her mother’s horse, Ace Reward.

It was tough for black jockeys but harder for females and especially African American women. In White’s 21 years of racing, she won 750 races. At one point, she held a five-time winning streak at Appaloosa. In 1990, she was presented an Award of Merit by the African-American Sports Hall of Fame.

White’s license was suspended after it was discovered that she made a $2 bet while working as an official. She attended Gamblers Anonymous and exercised horses to support herself during her suspension. In 1990, she was presented an Award of Merit by the African-American Sports Hall of Fame. In 1991, White passed the California Horse Racing Board’s Steward Examination. She has since served as a racing official at various track location. Lexington, Kentucky will honor African-Americans in racing in their new park, White will be included.