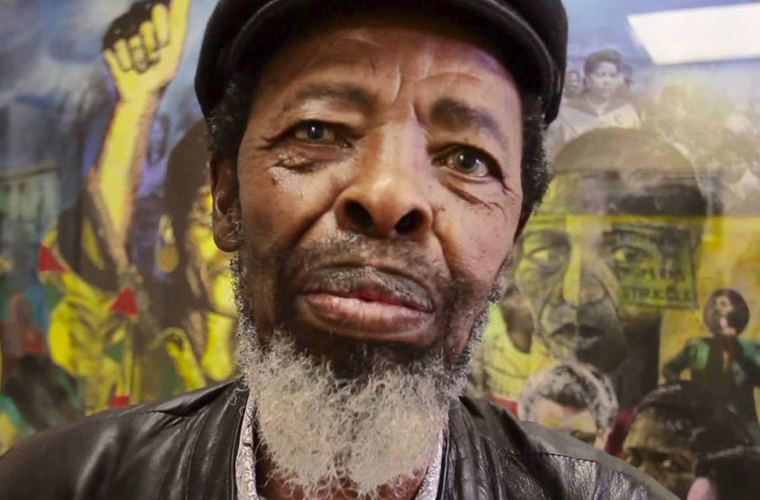 Kgositsile attended Madibane High School in Johannesburg and wrote for the subsequently banned political weekly New Age. He began a self-imposed exile in 1961 in Dar es Salaam, Tanzania, writing for Spearhead magazine. From 1962 to 1975 he lived in the United States, first as a graduate student and then as a teacher or poet-in-residence at various universities. He then moved to Tanzania to lecture in English at the University of Dar es Salaam. After the end of apartheid, Kgositsile returned to South Africa, and in 2001 he settled in Johannesburg. He was named the country’s poet laureate in 2006.