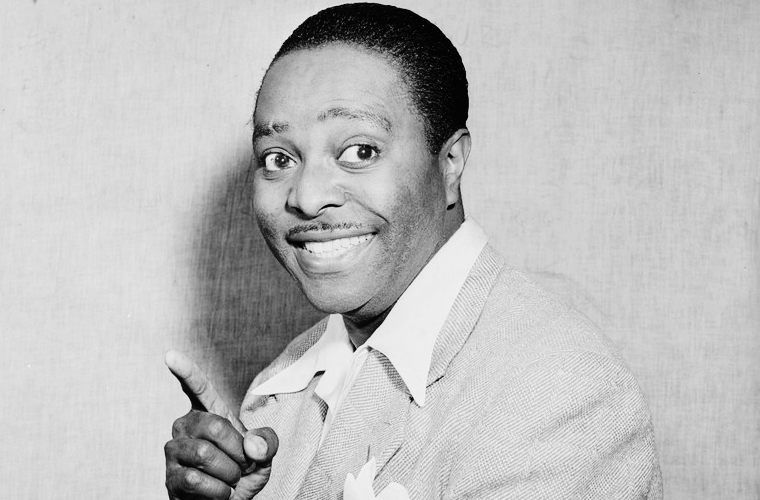 Louis Jordan, in full Louis Thomas Jordan, (born July 8, 1908, Brinkley, Arkansas, U.S.—died February 4, 1975, Los Angeles, California), American saxophonist-singer prominent in the 1940s and ’50s who was a seminal figure in the development of both rhythm and blues and rock and roll. The bouncing, rhythmic vitality of his music, coupled with clever lyrics and an engaging stage presence, enabled Jordan to become one of the few African-American artists of the 1940s to enjoy crossover popularity with a white audience.

Jordan’s father was a professional musician, and it was through him that Jordan absorbed the black musical traditions of the American South. As a teenager, Jordan toured as a singer, dancer, comedian, and woodwind player with a variety of performing troupes including the Rabbit Foot Minstrels. He joined drummer-bandleader Chick Webb’s orchestra in 1936, remaining (alongside the young Ella Fitzgerald) for two years before forming his own band. Though Jordan had developed into an accomplished alto saxophonist in the mold of Benny Carter, he did not set out to form a jazz group. His goal, instead, was to create a music that would have a broader appeal.

Jordan and his Tympany Five (a name chosen despite the fact that he was normally accompanied by six musicians, none of whom played tympani) became by 1942 one of the most popular recording acts in the country. They often combined Count Basie-style riffs with a buoyant, boogie-based shuffle, and hits such as “Ain’t Nobody Here But Us Chickens” and “Choo Choo Ch’Boogie” inspired countless “jump blues” combos. Though largely retaining the sound and subject matter of his African-American roots, he enjoyed celebrity status among both blacks and whites, starring in numerous Hollywood short films and receiving equal billing on recorded collaborations with Louis Armstrong and Bing Crosby.

Jordan’s musical style exerted a profound influence on a wide range of performers, most notably Chuck Berry, Ray Charles, and Bill Haley. Among many others who covered his material were Woody Herman, Muddy Waters, and Eric Clapton. Jordan’s popularity had faded considerably by the time of his death, but his music enjoyed a revival during the 1990s when Five Guys Named Moe, a musical based on Jordan’s songs, played in London and New York City.