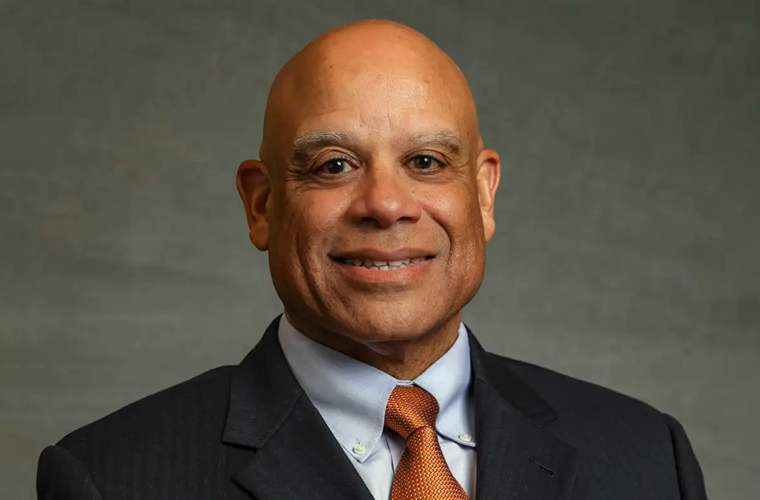 Computer scientist and engineer Mark Dean is credited with helping develop a number of landmark technologies, including the color PC monitor, the Industry Standard Architecture system bus, and the first gigahertz chip.

Born in Jefferson City, Tennessee, in 1957, computer scientist and engineer Mark Dean helped develop a number of landmark technologies for IBM, including the color PC monitor and the first gigahertz chip. He holds three of the company’s original nine patents. He also invented the Industry Standard Architecture system bus with engineer Dennis Moeller, allowing for computer plug-ins such as disk drives and printers.

Computer scientist and inventor Mark Dean was born on March 2, 1957, in Jefferson City, Tennessee. Dean is credited with helping to launch the personal computer age with work that made the machines more accessible and powerful.

From an early age, Dean showed love for building things; as a young boy, Dean constructed a tractor from scratch with the help of his father, a supervisor at the Tennessee Valley Authority. Dean also excelled in many different areas, standing out as a gifted athlete and an extremely smart student who graduated with straight A’s from Jefferson City High School. In 1979, he graduated at the top of his class at the University of Tennessee, where he studied engineering.

Not long after college, Dean landed a job at IBM, a company he would become associated with for the duration of his career. As an engineer, Dean proved to be a rising star at the company. Working closely with a colleague, Dennis Moeller, Dean developed the new Industry Standard Architecture (ISA) systems bus, a new system that allowed peripheral devices like disk drives, printers, and monitors to be plugged directly into computers. The end result was more efficiency and better integration.

But his groundbreaking work didn’t stop there. Dean’s research at IBM helped change the accessibility and power of the personal computer. His work led to the development of the color PC monitor and, in 1999, Dean led a team of engineers at IBM’s Austin, Texas, lab to create the first gigahertz chip—a revolutionary piece of technology that is able to do a billion calculations a second.

In all, Dean holds three of the company’s original nine patents and, in total, has more than 20 patents associated with his name.

Despite his early success, Mark Dean continued to further his education. He earned his master’s degree in electrical engineering from Florida Atlantic University in 1982. Then, 10 years later, he completed his doctorate in the same field at Stanford University.

While Dean’s name isn’t quite as well known as maybe other computer pioneers such as Bill Gates and Steve Jobs, the inventor hasn’t gone completely unrecognized. In 1996, he was named an IBM Fellow, the first African-American ever to receive the honor. A year later, he was honored with the Black Engineer of the Year President’s Award and was inducted into the National Inventors Hall of Fame. In 2001, he was tapped to be a member of the National Academy of Engineers.

“A lot of kids growing up today aren’t told that you can be whatever you want to be,” Dean has said. “There may be obstacles, but there are no limits.”